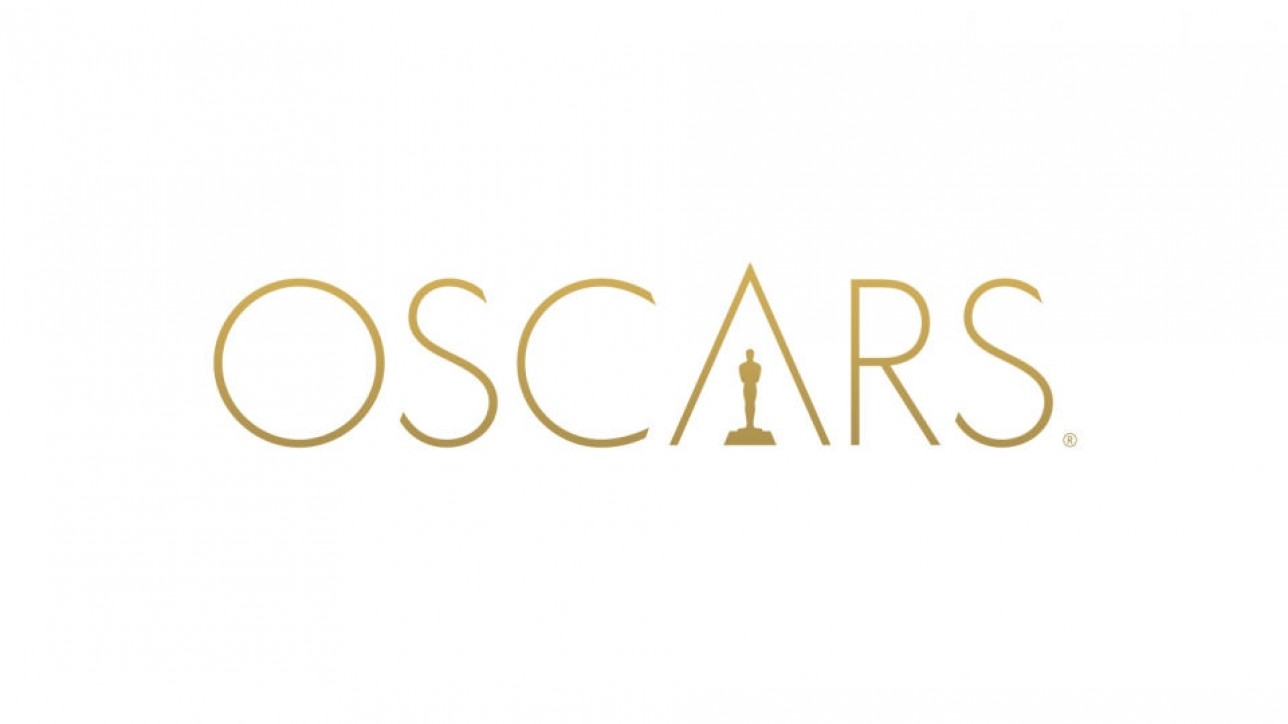 Twenty-six features have been submitted for consideration in the Animated Feature Film category for the 90th Academy Awards®.

“The Big Bad Fox & Other Tales”

“The Girl without Hands”

“In This Corner of the World”

“Mary and the Witch’s Flower”

“Moomins and the Winter Wonderland”

“My Entire High School Sinking into the Sea”

Several of the films have not yet had their required Los Angeles qualifying run.  Submitted features must fulfill the theatrical release requirements and comply with all of the category’s other qualifying rules before they can advance in the voting process.  Depending on the number of films that qualify, two to five nominees may be voted.  Sixteen or more films must qualify for the maximum of five nominees to be voted.

Films submitted in the Animated Feature Film category also may qualify for Academy Awards in other categories, including Best Picture, provided they meet the requirements.

For the first time, nominations voting in the Animated Feature Film category is open to the entire eligible voting membership.

Nominations for the 90th Academy Awards will be announced on Tuesday, January 23, 2018.