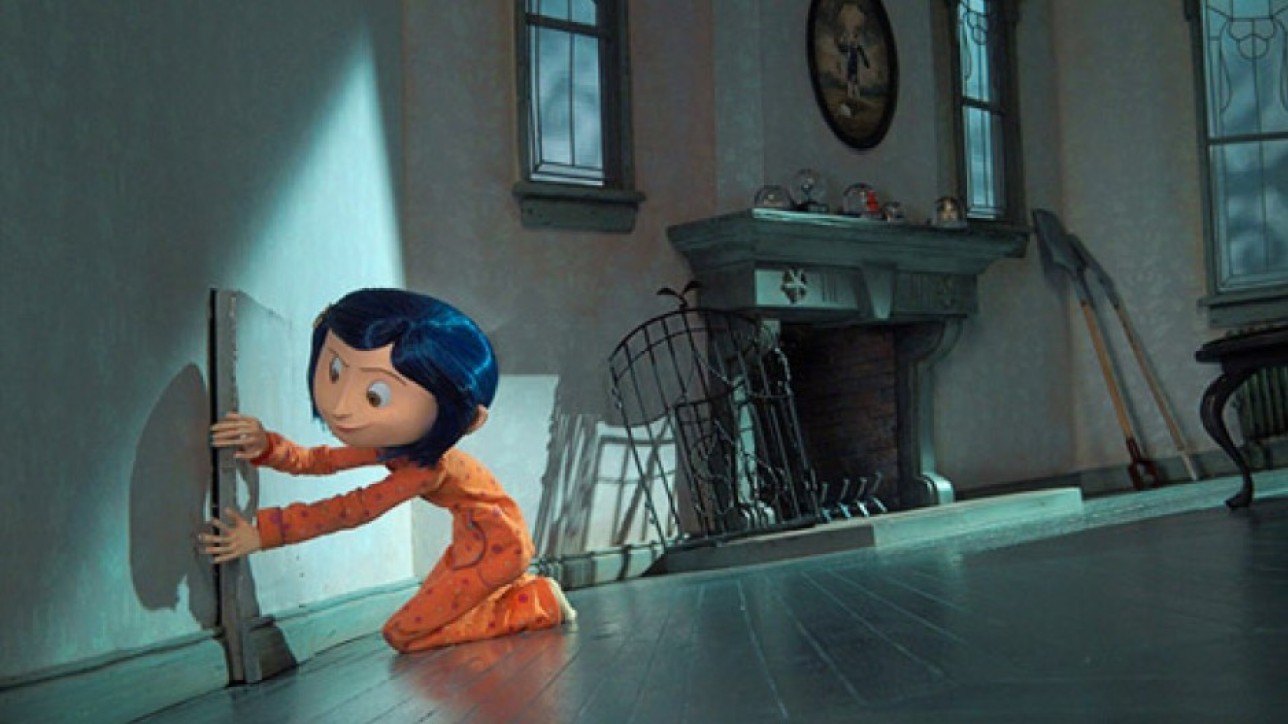 Compare storyboards to finished animation in this scene from Coraline, LAIKA’s stop-motion animation classic. Coraline has a dinner like no other with her Other Parents, full of delicious flavors and wondrous surprises—but something doesn’t feel quite right.

At LAIKA, our films are born in imagination, shaped into stories, and crafted by passionate artists who give life to unforgettable characters. Founded in 2005 and located just outside Portland, Oregon, LAIKA’s five films were all nominated for Oscars® and PGA Awards for Outstanding Animated Film.