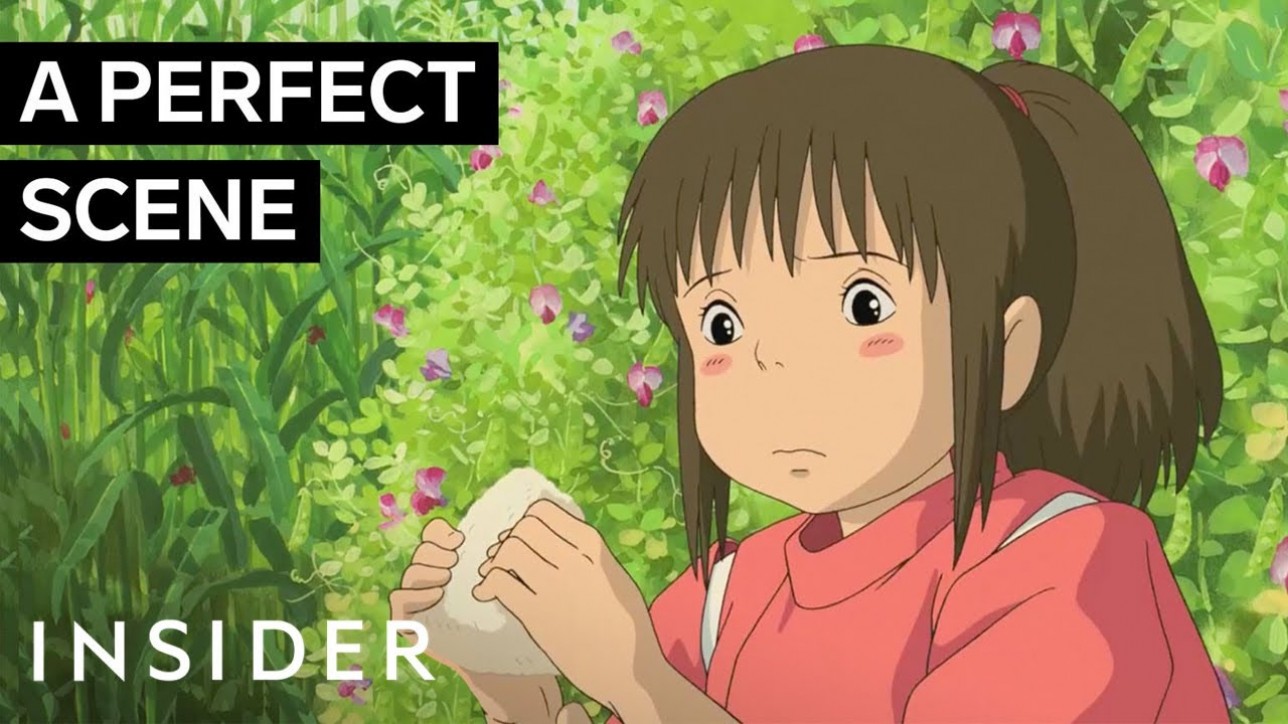 Hayao Miyazaki is regarded as one of the greatest animators of our time. Under Studio Ghibli, he created some of the distinguished works in the medium, like „My Neighbor Totoro,“ „Howl’s Moving Castle,“ and „Princess Mononoke.“ But perhaps his preeminent achievement is „Spirited Away,“ an Oscar-winning animated film that launched Miyazaki to the world stage. And the six-minute sequence in the film where nothing happens might hide the secret that makes his films so magical.

Insider, Perfect >Scene, The Best Moment In 'Spirited Away' Is A Scene Where Nothing Happens