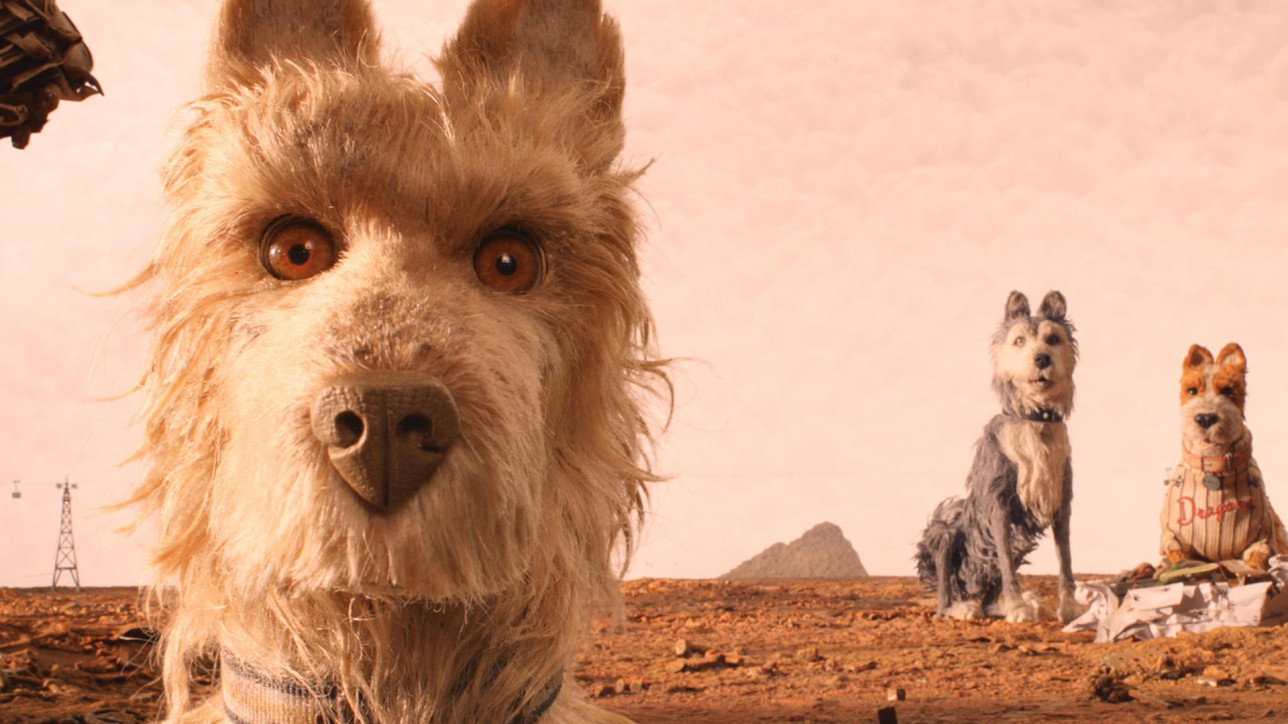 Watch how Wes Anderson and his team brought the “Isle of Dogs” puppets to life.