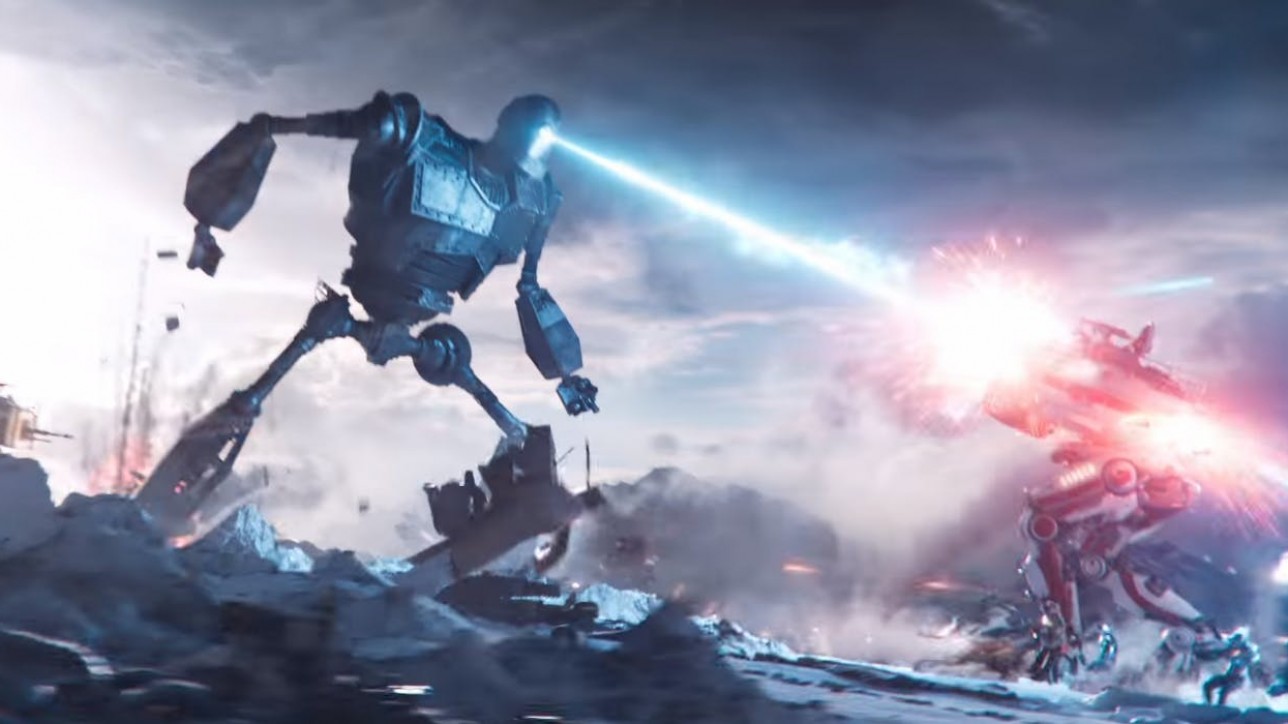 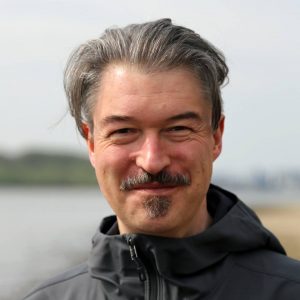 Ulrich Zeidler is a scenic designer and entertainment concept artist, based in his native Cologne, Germany but working all over the world.
He found his love for art early in his childhood when his father and grandfather encouraged him in his artistic endeavors and taught him the basics of drawing.

Ulrich then went on to study the work of masters like Menzel, Vermeer, Schiele, Klimt, Mucha and many others for countless hours on his own as a teenager, all the while practicing his art skills.
That was also the time when he became aware of motion picture design as a career choice when he saw books containing the concepts for blockbuster movies like Star Wars, Bladerunner, Alien and others. That was what he wanted to do!

At the time though the world was not the small place it is now in the age of global online communication and these movies were made far away from him. Attending Art Center College of Design in Pasadena which had been Ulrich’s primary intention was impossible when he finished high school. So he chose to pursue his second interest: science. He went to medical school and then on to become a cardiovascular surgeon.
However, the day to day clinical routine at the hospital with its exhausting long hours and lack of sleep left him with no time to draw and paint anymore like he had always been able to do on the side during high school and medical school.
With art really being Ulrich’s First Love it became clear that it was time for change.
In 1997 a chance to design a science fiction film arose and he took it. Ulrich has since worked on over 20 international motion picture productions, a number of computer games and environments for international trade fairs like the Expo.
Among Ulrich’s latest work are Academy Award winning film The Grand Budapest Hotel by Wes Anderson and Steven Spielberg’s Bridge of Spies and Ready Player One.

Ulrich Zeidler is a member of United Scenic Artists, Local USA 829, the British Film Designers Guild as well as the Alliance of German Designers AGD.