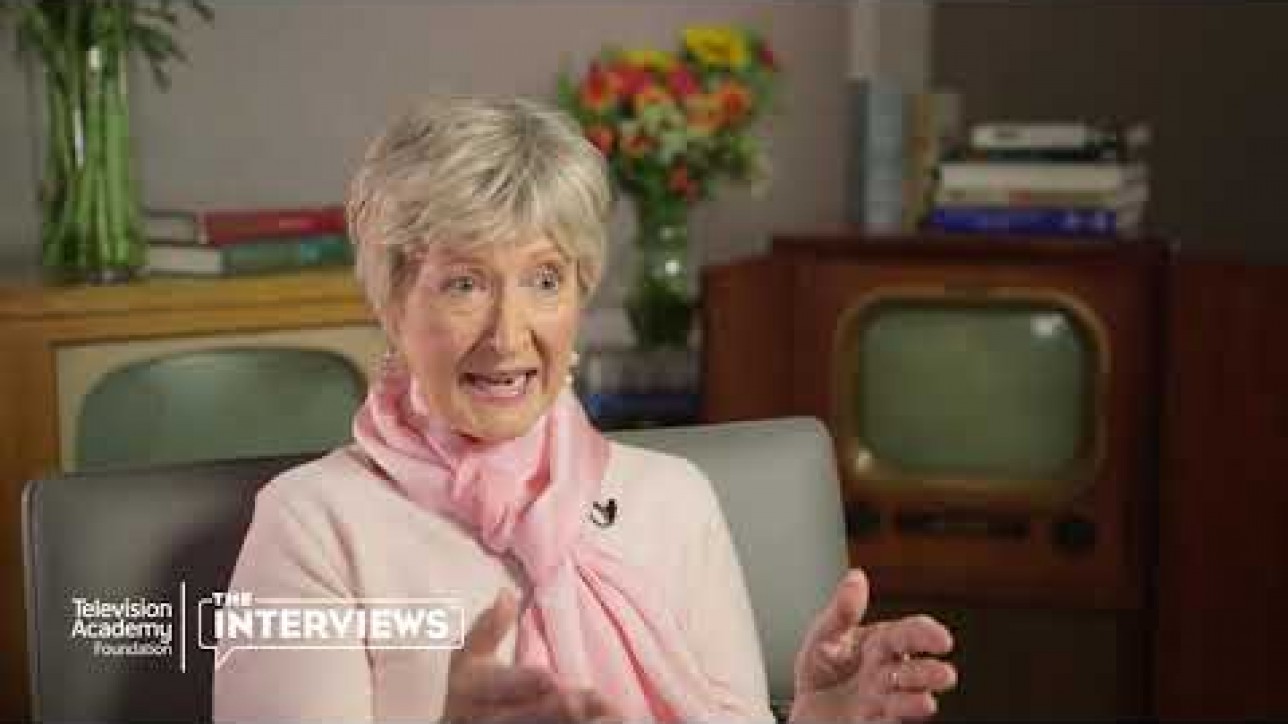 On the Children’s Television Act of 1990; on developing G.I. Joe and The Transformers, and on the impact on children as toys turned into cartoons; on developing Jem and My Little Pony with girls in mind
On creating the Fox Kids network; on what she enjoys about being a television executive, and on her vision for Fox Kids; on her management style, and on being a female executive in the industry
On programming „family entertainment,“ and how what constitutes it has changed over time; on The Simpsons and Modern Family [Ed. note: Ms. Loesch would like to correct „working for Discovery and Henson“ to „working for Discovery and Hasbro“]; on programming The Hub and The Hatchery; on her involvement with the Television Academy Foundation
On advice to aspiring television executives; on working with Haim Saban; on then-current projects and her greatest career achievements, and on shows she most identifies with
On the legacy of the X-Men series; on career regrets; on advice to aspiring television executives and producers
On how children’s programming has changed since she started in the industry, and on the then-future of the industry; on how she would like to be remembered