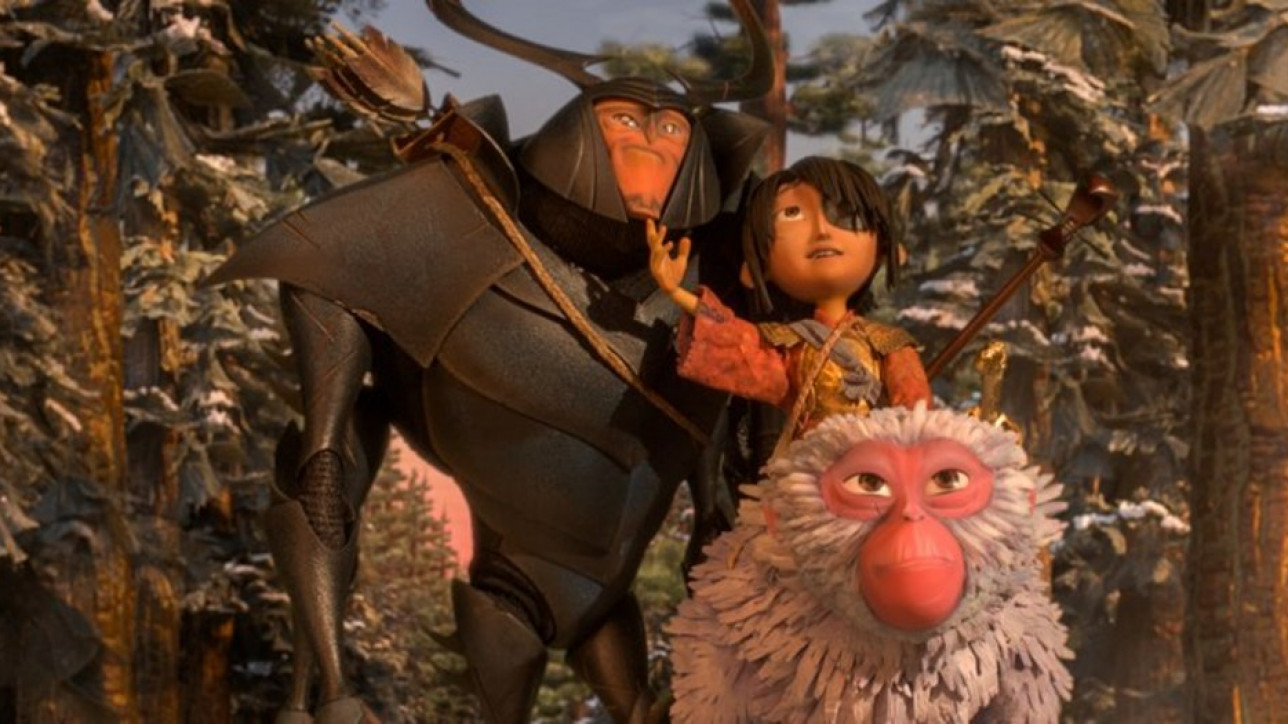 Kubo learns the truth about his parents from Monkey in this Storyboard to Screen clip from LAIKA’s Kubo and the Two Strings. Featuring the voice talents of Charlize Theron, Matthew McConaughey, and Art Parkinson, this video pairs the original storyboards with finished animation to reveal the evolution of this Oscar-nominated stop-motion animated film.

At LAIKA, our films are born in imagination, shaped into stories, and crafted by passionate artists who give life to unforgettable characters. Founded in 2005 and located just outside Portland, Oregon, LAIKA’s five films were all nominated for Oscars® and PGA Awards for Outstanding Animated Film.

kubo and the two strings, laika, storyboard to scene