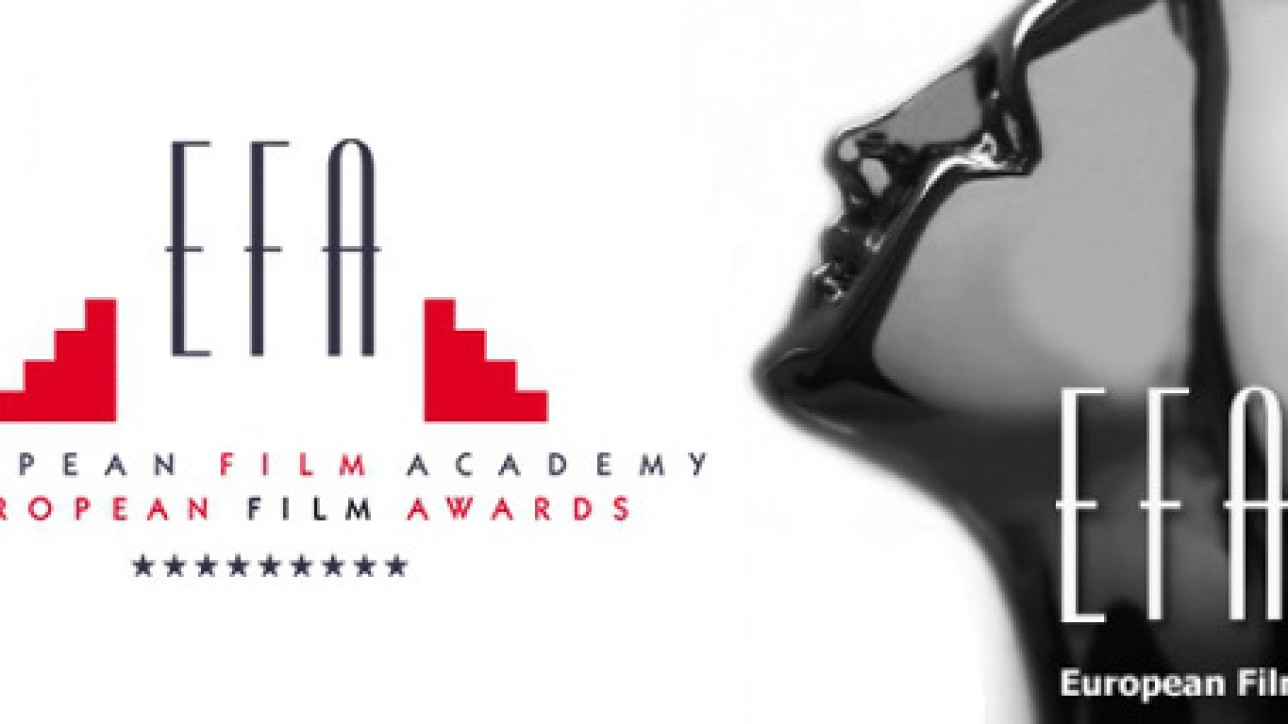 The nominated films will soon be submitted to the over 3,000 EFA Members to elect the winner. The European Animated Feature Film 2015 will then be presented at the European Film Awards Ceremony in Berlin on Saturday, 12 December – streamed live on www.europeanfilmawards.eu