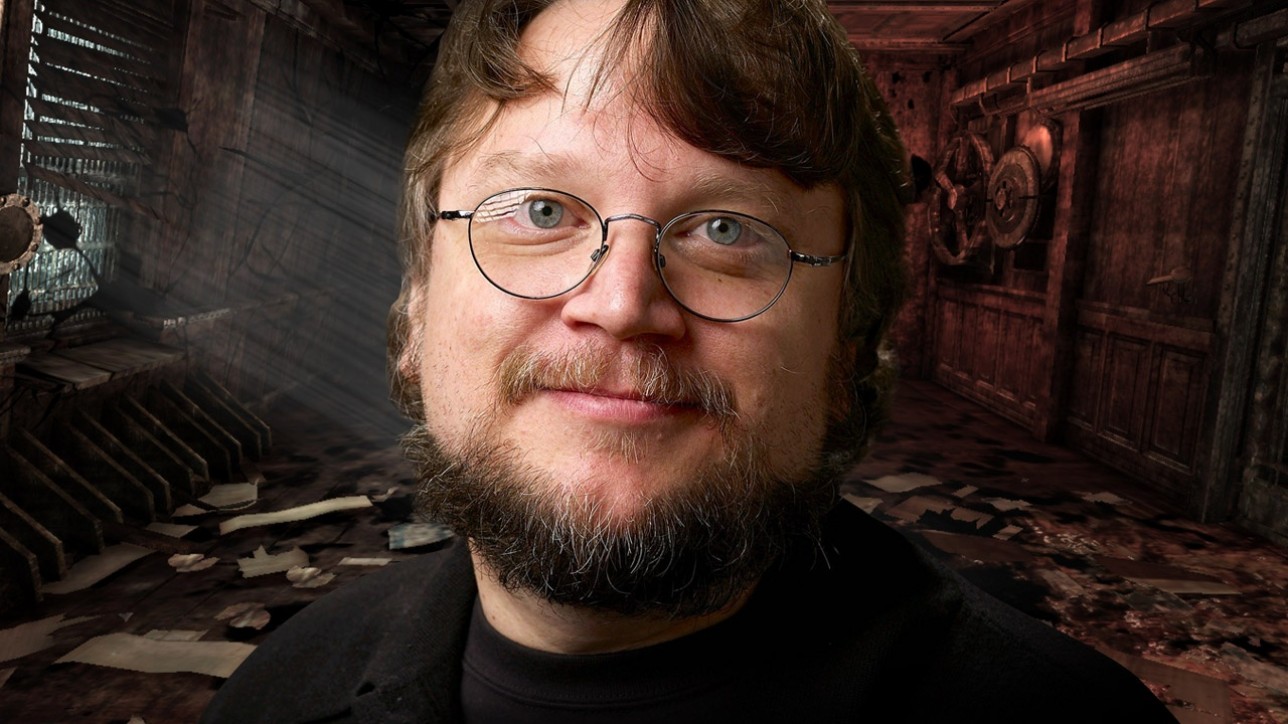 Annecy is proud to announce a Masterclass event featuring award-winning master storyteller Guillermo del Toro as he reflects on his prolific career leading up to the world’s first glimpse at his latest creation, DreamWorks Trollhunters, debuting later this year.

Guillermo del Toro’s work as a director, screenwriter, filmmaker, producer and author is incredibly extensive and varied, ranging from novels to comic books and television to imaginative feature films. Throughout his career, he has consistently had a strong connection and lifelong fascination with fantastical creatures and in DreamWorks Trollhunters he has created vast and vibrant worlds with complex human and troll characters that create a cinematic television experience. 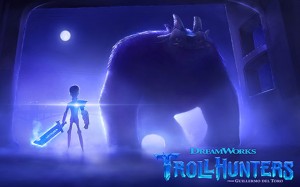 A First Look
Slated to premiere as a Netflix original series in 2016, DreamWorks Trollhunters will unleash a new, fantastical world wrapped around the residents of the fictional suburb of Arcadia who make a startling discovery that the world beneath their hometown is as vast and mind-blowing as anything on the surface. A global must-see viewing event for the entire family, DreamWorks Trollhunters will bring viewers of all ages around the world into the rich and creative mind of Guillermo del Toro.
Guillermo del Toro will join us during a Masterclass on Wednesday 15th June at 4 pm