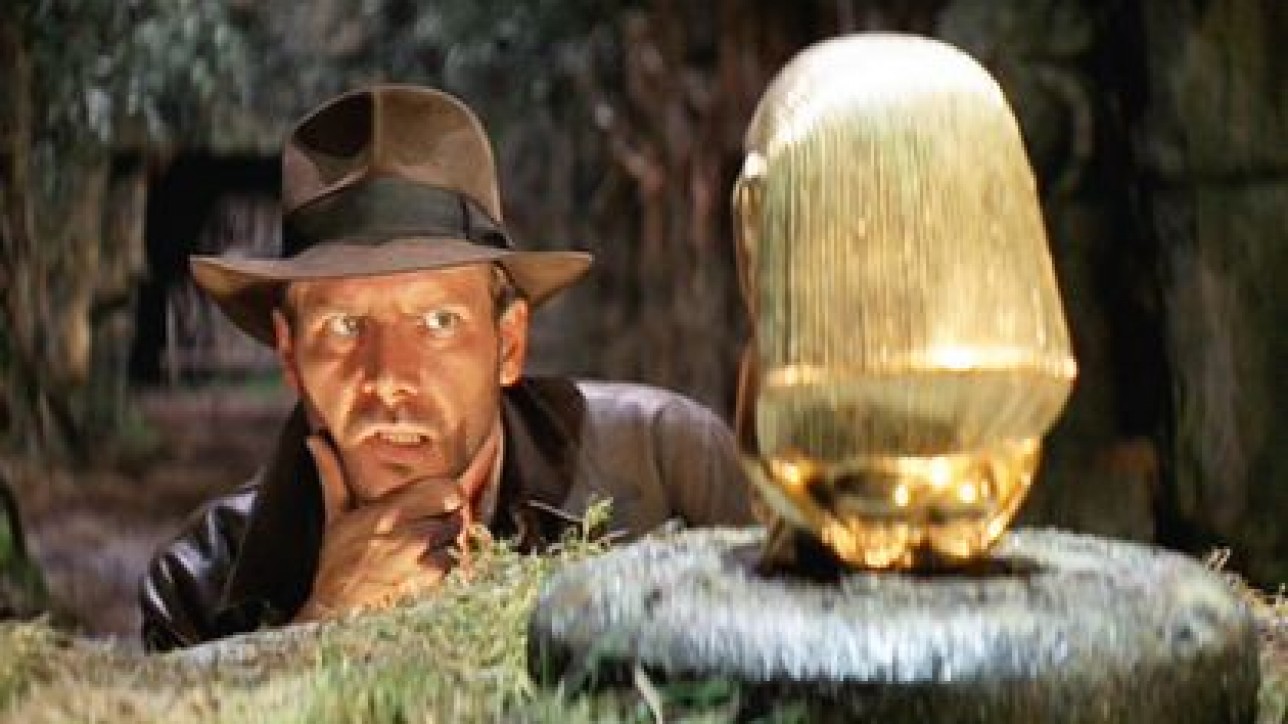 A rare opportunity to join two legendary industry pioneers, Richard Edlund and Warren Franklin, as they discuss an insider’s perspective on the making of the film, „Raiders of the Lost Ark.“

„Raiders of the Lost Ark“ became the highest-grossing film of 1981, earning approximately $330.5 million worldwide. In the years since its release, the film has grown in esteem, and many now consider it to be among the greatest films of the 1980s and one of the greatest action-adventure films ever made. Filming took place on sets at Elstree Studios, England, and on location in La Rochelle, France, Tunisia, Hawaii, and California. Hear the fascinating stories and exciting discoveries experienced on set while Edlund shares an insider’s view 40 years later.

40th Anniversary: „Raiders of the Lost Ark“ Through the Lens of Richard Edlund“ was presented as part of the 2021 edition of the SPARK FX Conference.