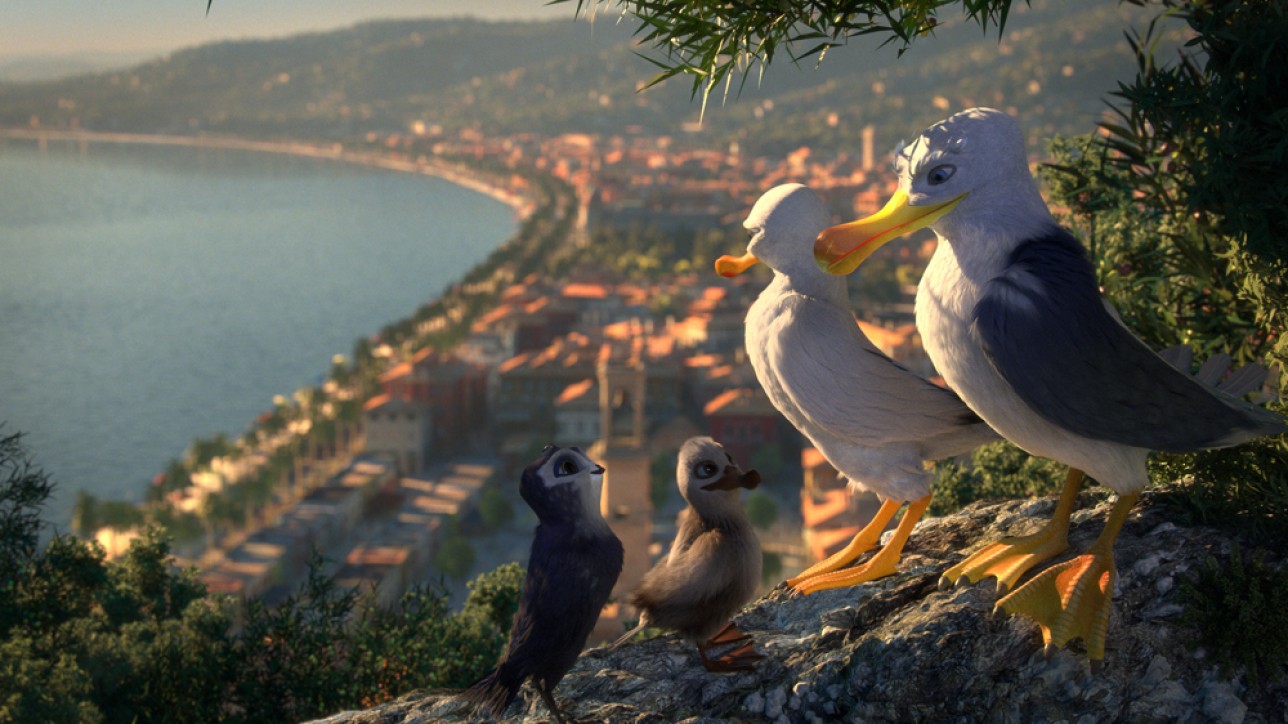 An Insight into their First Animated Movie – Manou the Swift LUXX Studios has only been around for 12 years, but it has already made a huge impact in Hollywood, providing visual effects work for large tentpole movies such as White House Down and Independence Day: Resurgence. Christian Haas and Andrea Block, founders of LUXX Studios, has continued building upon their successes, and is on their way to completing their very first full-length, animated feature titled “Manou the Swift”. This video provides an insight into the creative processes at work and shows how AMD Ryzen™ Threadripper™ CPUs and Radeon™ Pro GPUs play a helping hand in piecing this animated film together.