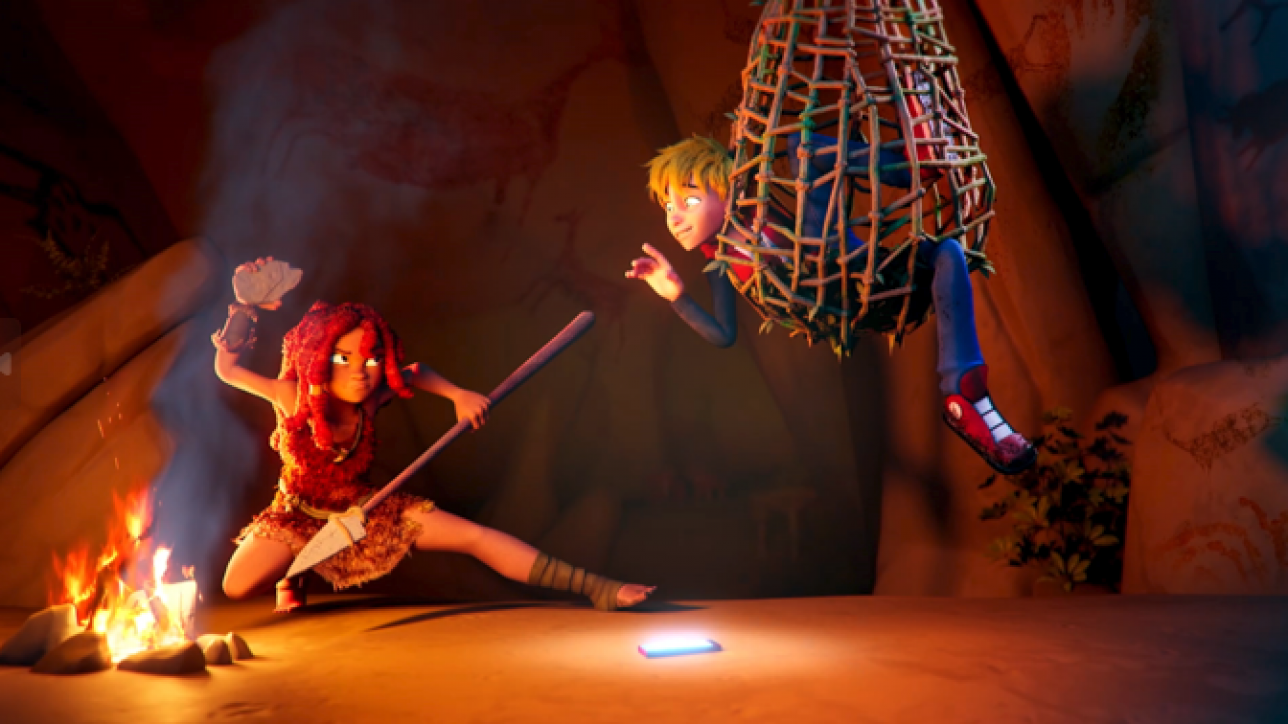 SUPERPROD Group – a European leader in audiovisual production – announces a first in France: the deployment of a brand new pipeline based on Pixar’s USD technology. This pipeline, recently presented at the Radi Raf conference in Angoulême, will save substantial time for the entire CG animation production chain and heighten the visual and creative quality of all the studio’s projects. 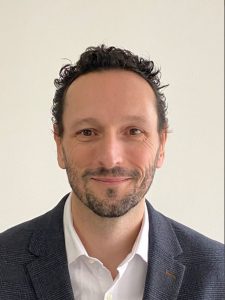 Introduced by Pixar studio, the Universal Scene Description (USD) system was identified as a most promising pipeline technology for the future by SUPERPROD’s R&D teams in 2019. With this potential in mind, the group invested significant resources in forming a dedicated team to develop their own pipeline based on USD. Named „FLOW“, this new pipeline aligns perfectly with SUPERPROD Group’s expansion strategy and is deployed in the three studios of SUPERPROD (Paris, Angouleme and Milan).This new pipeline positions SUPERPROD as a versatile and innovative production partner for feature films and series alike. The pipeline will open up possibilities for a wide variety of productions, both in terms of budget levels and production techniques, including 2D, 3D, and hybrid projects (mixing animation and live action). Virginie Créance, Deputy Senior VP Animation at SUPERPROD, comments: „Animation is a highly competitive sector where the requirements of creativity and technology are constantly expanding. Our desire to keep up with developments in the industry has made investing in  R&D essential to us. This strategy allows us to offer our partners the ability to create the most ambitious and highest quality productions imaginable. The adoption of USD also gives us a chance to position ourselves at the forefront of new markets.”

What is USD technology?The Universal Scene Description (USD) system is an open-source technology developed by PIXAR that allows 3D scenes to be represented in a single format, readable by all the projects departments. Similar to the usage of HTML for the web, USD provides all the  components to build a 3D scene that stores all stages (modeling, shading, animation, lighting, fx, rendering), without „breaking“ the assembly of those stages. Thus, the stacking is done in real time, and different teams can contribute to the same project simultaneously without the work of one team member overriding the work of anyone else. Time saving and considerable benefits for the entire production chain Working on a USD-based pipeline thus offers many advantages such as :

● Interoperability: all software will be able to read and write data through USD, and artists and talents from all departments will be able to visualize the same 3D scene during the production process.● Impressive agility and image quality for both feature films and animated series: by forgoing the numerous technical constraints of previous methods, USD technology allows for more artistic iterations – and therefore increasingly higher-quality images – without additional costs.● Performance gain: the technology allows scenes to be read much more quickly than ever before, even the heaviest one. This results in an increased level of detail in 3D scenes, which elevates the visual quality.● Saving time: by shortening the amount of time needed for the visualization of the  different stages, the technology allows more iterations to be proposed and considered for the project’s final version, and also allows the final version to be constructed more quickly. 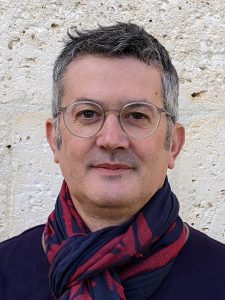 Christophe Archambault, SUPERPROD’s Technical Director, and Marc Dubrois, Head of FLOWPipeline at SUPERPROD, comment: „Large studios such as Pixar, MPC or Animal Logic were the first to implement USD because the changeover required a significant investment. Today,,this USD based pipeline positions SUPERPROD as one of the top European studios, thanks to USD’s excellent performance and impressive pipeline possibilities.„ This technological investment aligns perfectly with SUPERPROD Group’s strong determination to pursue international growth while developing a stronG level of technical and artistic expertise.Learn more about USD technology: https://graphics.pixar.com/usd/release/index.html

About SUPERPROD:Founded in 2010 by Clément Calvet and Jérémie Fajner, the SUPERPROD GROUP is one of the fastest growing European studios developing, producing and distributing animated and live-action TV series and feature films.

With world-class animation studios in Paris, Angoulême and Milan, as well as offices in Los Angeles and New York, the SUPERPROD GROUP is a technological leader working with top tier talent and partners to produce award-winning content for the U.S. and global markets. In addition to SUPERPROD ANIMATION and SUPERPROD DRAMA, subsidiaries include SUPERPROD FILMS, which houses the development and production of animated and live-action feature films; SUPERIGHTS, an international distribution arm focused on premium kids and family content and 440 HZ, a music rights management platform. Currently, SUPERPROD has four feature films, one live action series and six animated series in production for platforms that include Netflix, HBO Max, Universal Pictures, Nickelodeon, Canal Plus, France Télévisions, M6 SND, OCS, BBC, RAI and ARD.More information on http://www.superprod.net/