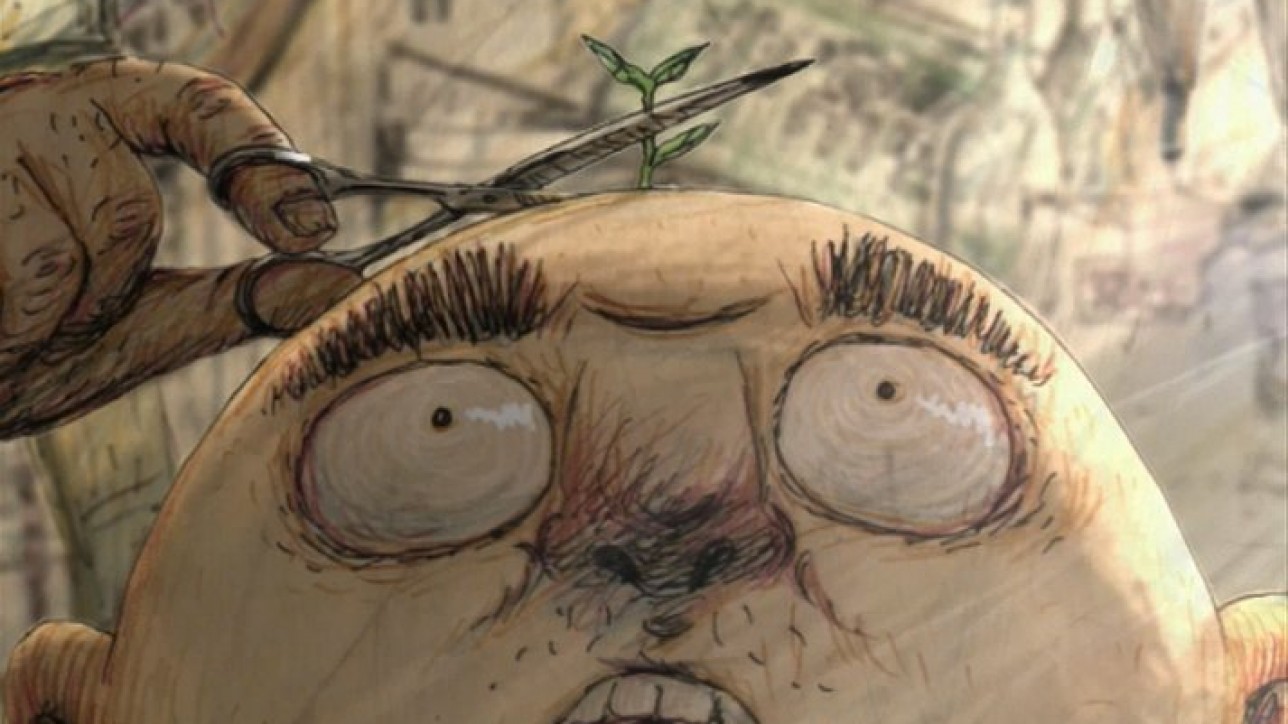 Koji Yamamura born in 1964. During the 1990s, He refined his style, spending much of his time making films for children. Nominated for an Oscar for Best Animated Short, „Mt. Head“ marked a turning point, he to a place among the world’ s top animation filmmakers by „The Old Crocodile“ (2005), „Franz Kafka’ s A Country Doctor“ (2007) and „Muybridge’s Strings“(2011). Those films got awarded more than 90 prizes include the grand prizes of 4th big animation festival, Annecy, Zagreb, Ottawa and Hiroshima. He worked for international jury a lot and held on many retrospective screenings around the world. He received the Medal with Purple Ribbon in 2019.
He is membership of the Academy of Motion Picture Arts and Sciences, a professor of Tokyo University of the Arts