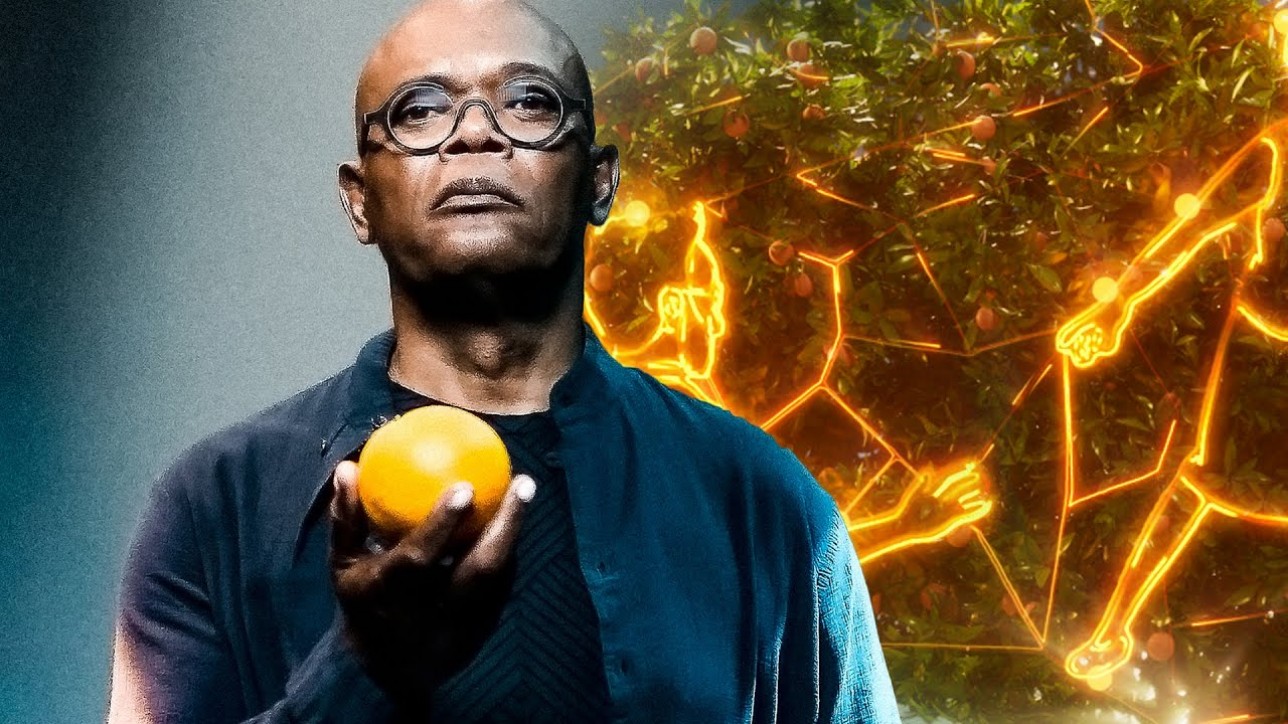 Aardman has once again partnered with Alzheimer’s Research UK on its #ShareTheOrange campaign, producing a short film starring Samuel L. Jackson which aims to fight the serious misconception that dementia is an inevitability of old age.

The spot, directed by Magdalena Osinska, blends CGI animation with live action and powerful messaging to call on the public to change the conversation around the disease.

Dementia is not a natural part of ageing. It’s caused by physical diseases, most commonly Alzheimer’s. The damage to a brain with Alzheimer’s can leave it weighing 140g less than a healthy one. That’s about the weight of an orange.

At Alzheimer’s Research UK, we believe research can change the future. But to help us get there sooner, we must change the conversation about dementia. Find out more at alzheimersresearchuk.org/orange