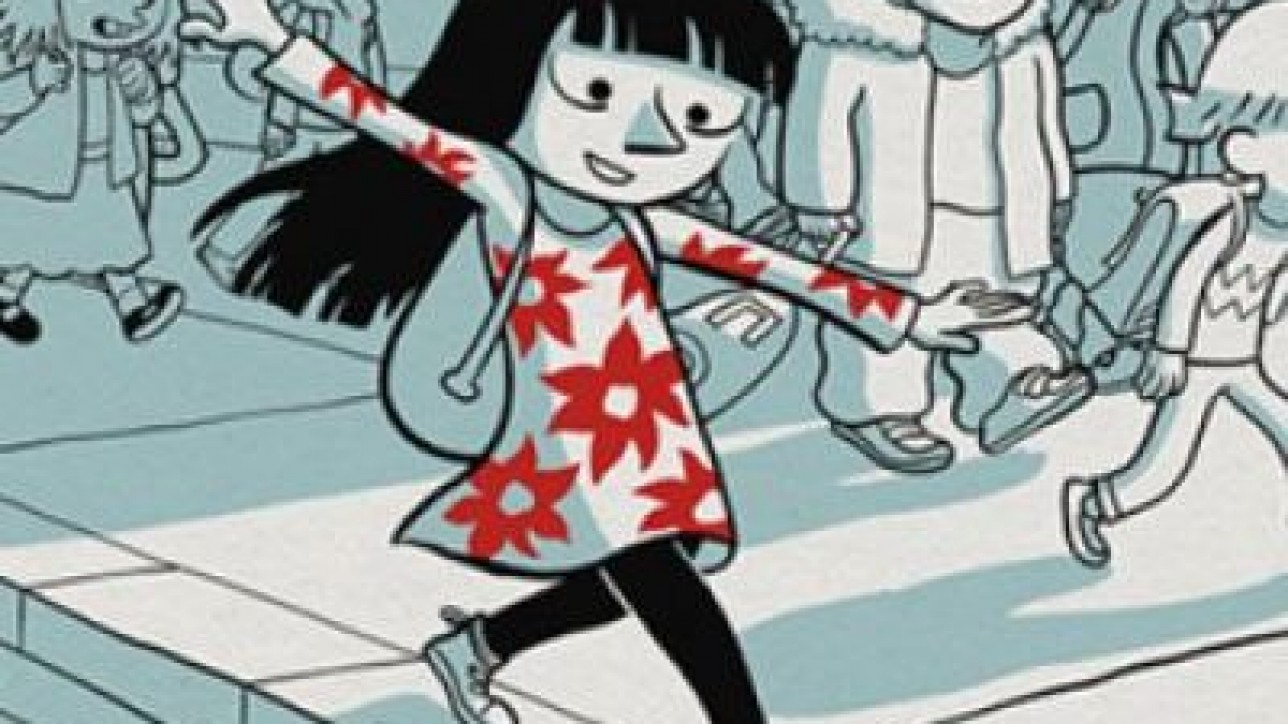 Based on true stories told by Esther A.*, Esther’s Notebooks draw us into the daily lige of à 10-year-old girl talking about school, friends, family and pop stars.