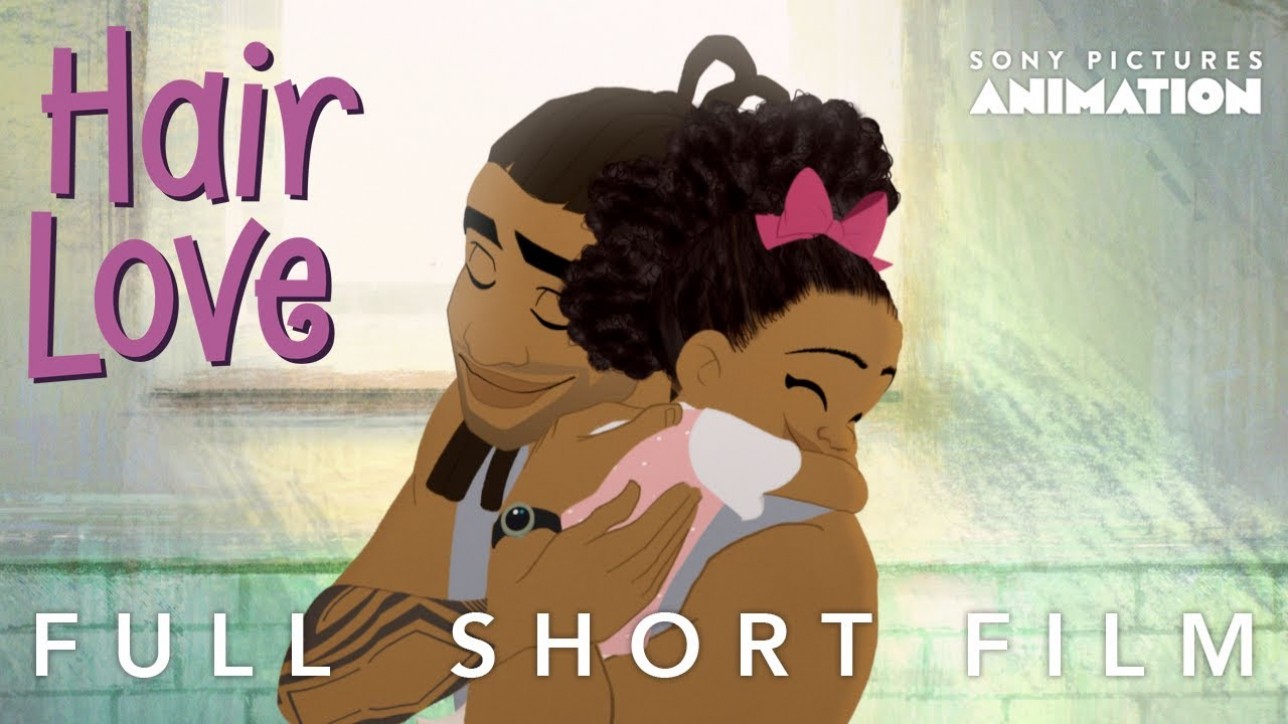 Hair Love, an animated short film from Matthew A. Cherry, tells the heartfelt story of an African American father learning to do his daughter’s hair for the first time.

The picture book “Hair Love” was released by Kokila Books/Penguin Random House on May 14, 2019, and became a New York Times Bestseller.