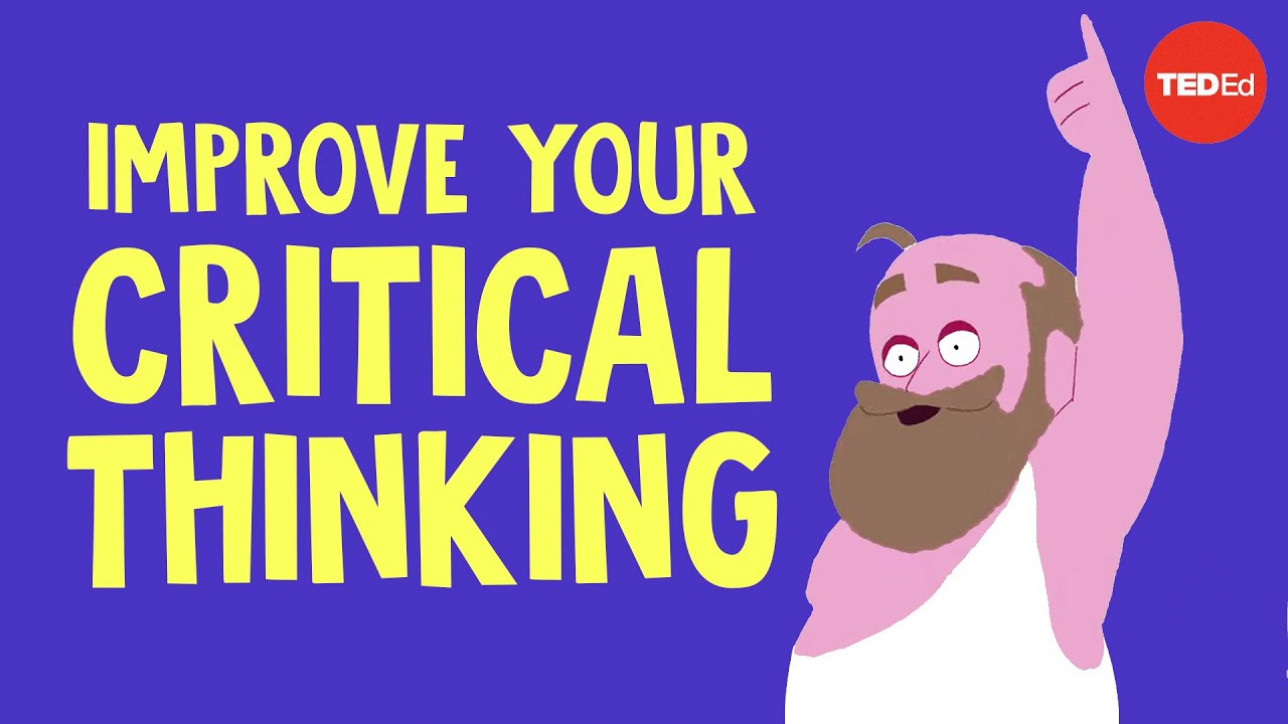 Explore the technique known as the Socratic Method, which uses questions to examine a person’s values, principles, and beliefs. — Socrates, one of the founding fathers of Western philosophical thought, was on trial. Many believed he was an enemy of the state, accusing the philosopher of corrupting the youth and refusing to recognize their gods. But Socrates wasn’t feared for claiming to have all the answers, but rather, for asking too many questions. Erick Wilberding digs into the technique known as the Socratic Method.