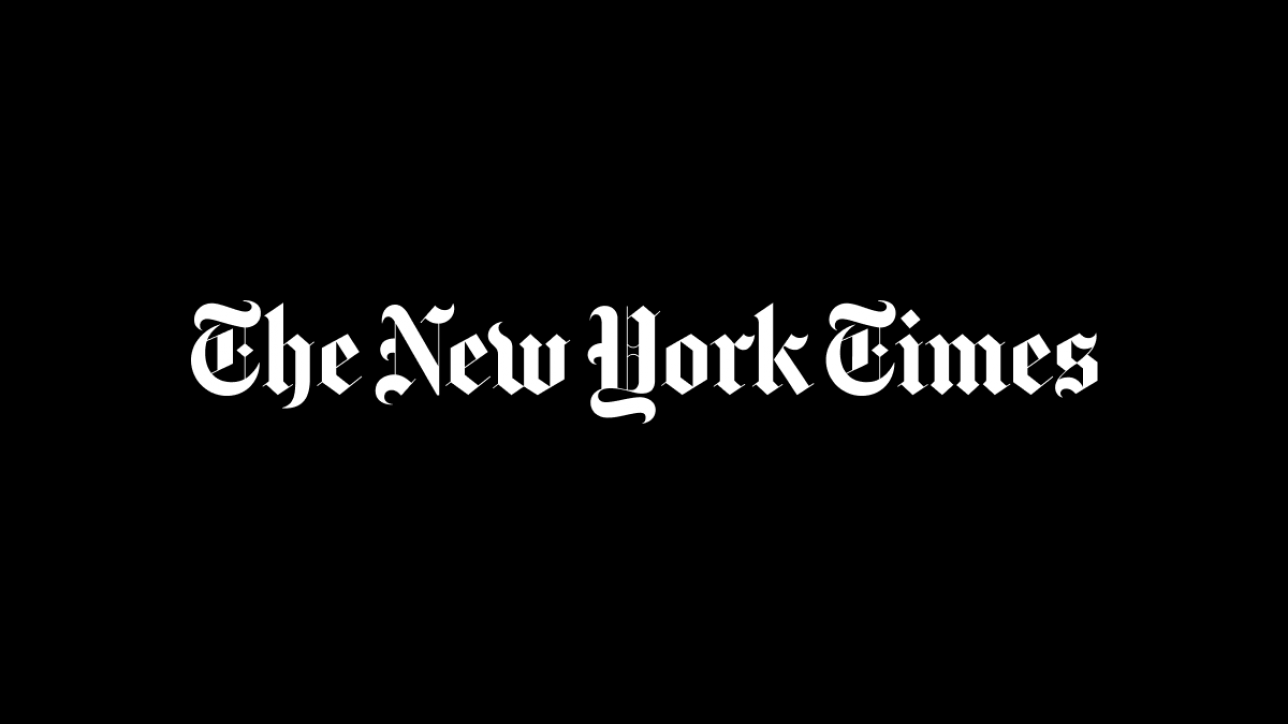 The Torture Letters“ aims to shed light on an unacceptable tolerance of police misconduct in the United States. In an accompanying essay, director Dr. Laurence Ralph writes, „Based on more than a decade of research, this Op-Doc serves as an instant primer on the roots of police violence. Right now, somewhere in the United States, similar episodes of police violence are still playing out. This film is meant for everyone who has felt alone and violated after being subjected to police violence. It’s also for anyone who has wept over the memory of a victim or taken to the streets in protest. These stories are personal. I was born in Brooklyn to immigrant parents and spent my formative years in Baltimore and Atlanta. In those cities, I got a firsthand introduction to the politics of race and learned that I should be afraid of the police. This film aims to interrupt how police violence is driven by a false dichotomy between “good” versus “bad” people. Too often, the police inflict violence on the latter — those preemptively deemed guilty and thus unworthy of love, care or empathy. I hope this film can be part of a larger movement that helps to forge a broad alliance to unite all people, regardless of color or creed, in the service of human dignity.“