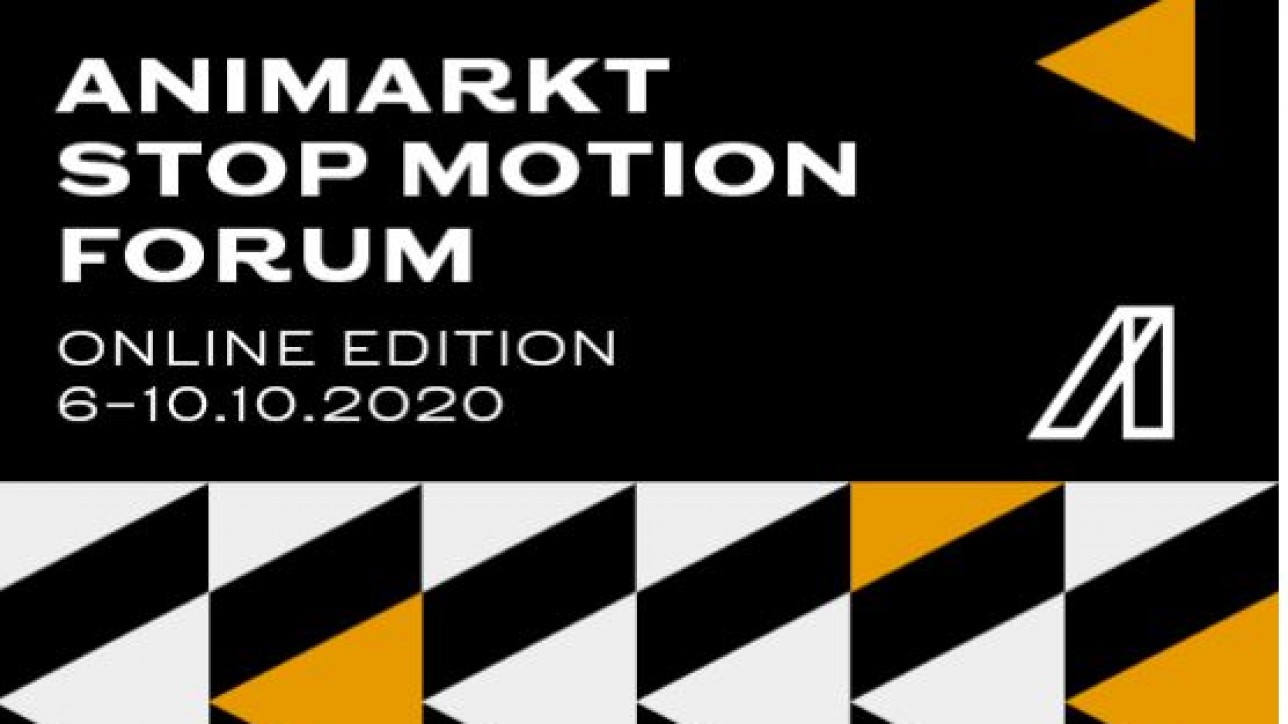 The only event of its kind in the world focuses on the most important problems and challenges associated with the production of stop motion animation.

The main goal of ANIMARKT Stop Motion Forum is to create a platform to share experiences and practices between stop motion filmmakers, distributors, broadcasters, producers, animation service providers, and industry representatives from around the world.

Pitchings, consultations with experts, and networking are aimed at consolidating the industry as well as facilitating the establishment of international co-productions and cooperation.

The program of each edition of the event is consulted with the Program Board, which consists of: animator Tim Allen (among others „Isle of Dogs“, „Fantastic Mr. Fox“, „Corpse Bride“), journalist Nancy Denney-Phelps, producer and distributor Luce Grosjean (Miyu Distribution) and production manager and producer Zofia Jaroszuk (Animoon).