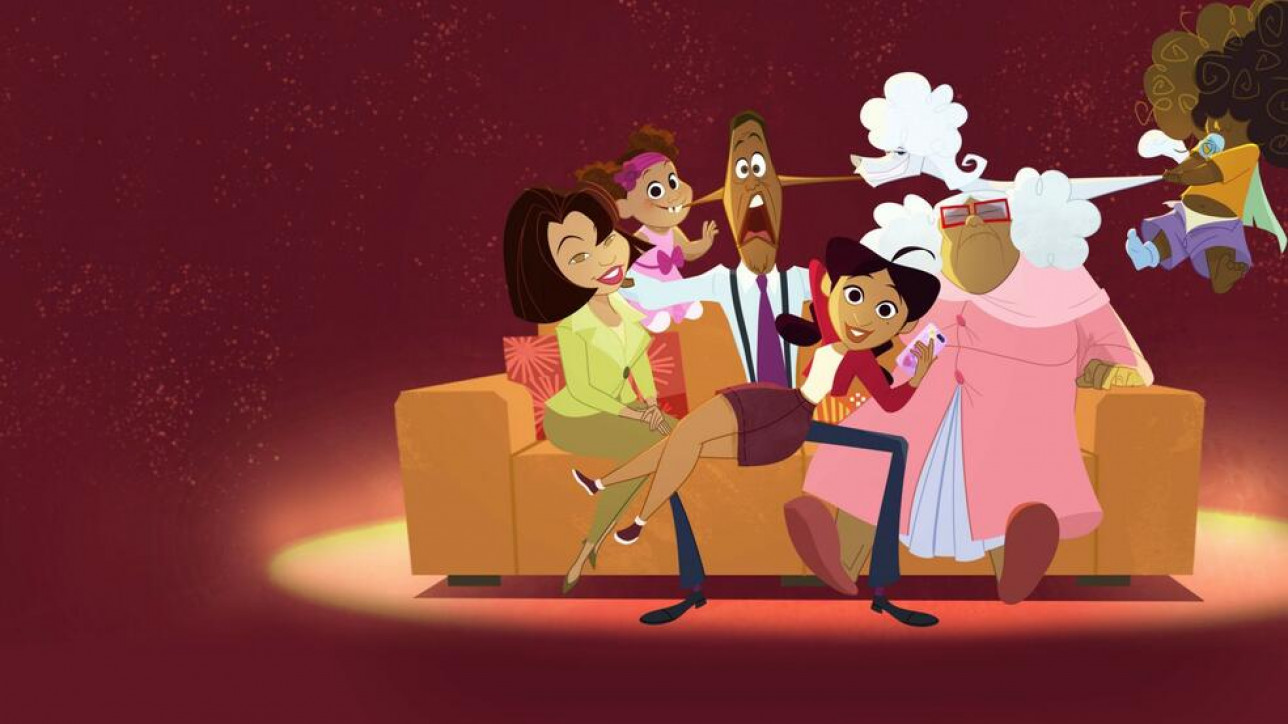 The Proud Family: Louder and Prouder is an American animated television series created by Bruce W. Smith and Ralph Farquhar which premiered on Disney+ on February 23, 2022. It is a revival and soft reboot of The Proud Family, which originally aired on Disney Channel from 2001 to 2005.