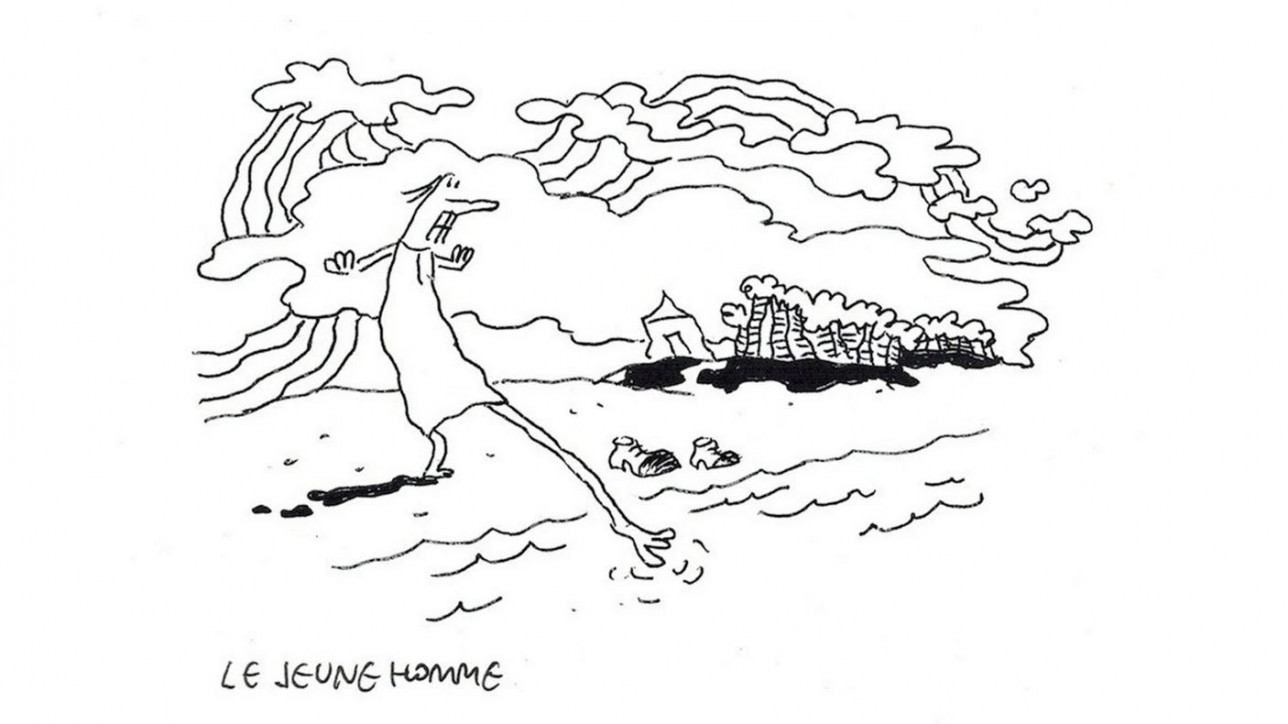 „I didn’t know anything about animation when I got into it.” confesses Paul Driessen, one of the world’s most popular and prolific independent animators. Sixty years later, his instantly recognizable award-winning cartoons get you laughing from the very first frame. In this conversation with his old friend Marv Newland („Bambi Meets Godzilla“), Driessen discusses his long storied career. From the beginnings in the 1960s with „Yellow Submarine“ to his Oscar-nominated shorts, Driessen tells us how he animates, why he animates and his simple use of the line.

No trees were harmed during the course of this interview.