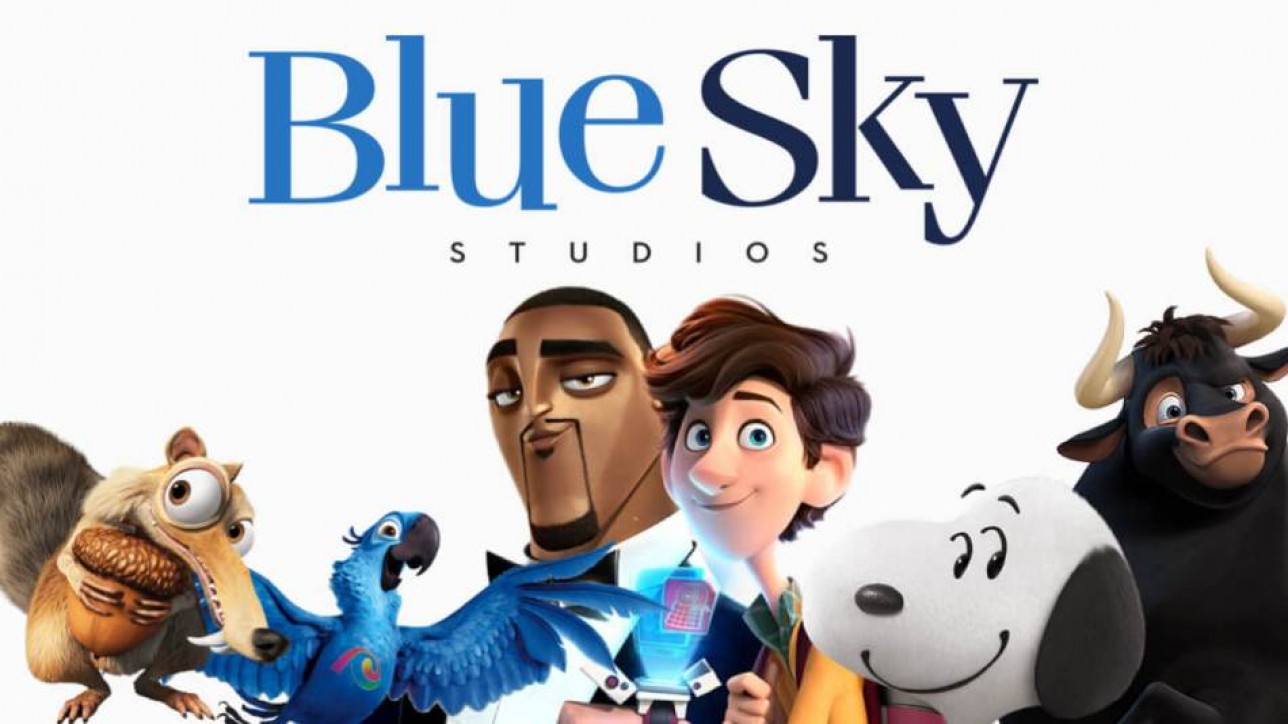 I had a conversation earlier this week with one of the artists affected by Disney closing Blue Sky Studios later this spring. We’d worked together in the past and have known each for a few decades. As such we have nothing to prove to each other and can be open. What struck me about our conversation was how humble he was about his level of craft. Here is an animator that has done every style from photorealistic to squash & stretch, but there’s not a hint of ego.

I’ve been lucky enough to work with some very talented artists, and that lack of ego is a through line through them all. 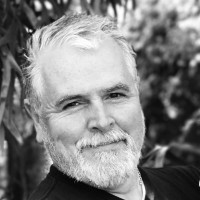 There’s been a lot of talk about studios taking on one another, etc. and I get it. It’s not enough to know you are good, you have to TELL EVERYONE, but there’s a line between healthy pride in accomplishment and beating your chest.
Again, I get it. I understand why the call was made – it makes sense. I can understand it and still hate it.

And yes, these are my opinions only, not those of anyone else nor should they be construed as representing anyone other than me.