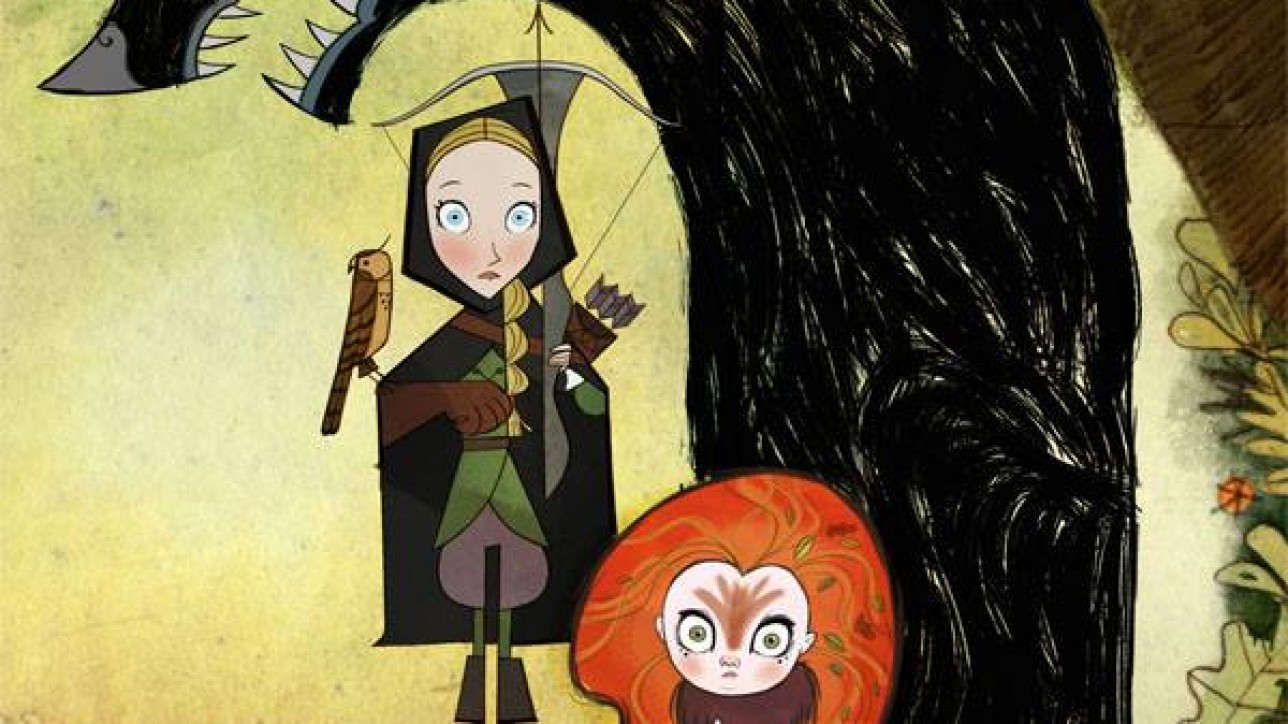 Kilkenny based Cartoon Saloon  is a twice Academy Award® and BAFTA nominated animation studio formed in 1999 by Tomm Moore, Nora Twomey and Paul Young, who met whilst studying animation in Ballyfermot Senior College Dublin. From award-winning shorts to Feature Films and TV Series, Cartoon Saloon has carved a special place in the international Animation industry.

In 2010 The studio’s first Feature film, The secret of Kells, was nominated for an Academy Award and in 2015 Tomm Moore’s follow up feature Song of the Sea garnered Moore and Paul Young a second Oscar Nomination. Concentrating the artistic skills and experience of the company’s core creative founders, Cartoon Saloon continues to tell stories for the screen, aligning with artists and partners with whom they can grow and learn.

Over the company’s history, Tomm Moore has worked as Director, Art Director, Storyboarder, Animator and Illustrator on a range of projects from commercials to service work for feature films and TV series, as well as a number of short film projects.

Tomm also directed the “On Love” segment for The Prophet, a feature animation produced by Salma Hayek based on one of the best-selling books of all times. This is due for release later this year.

Tomm is dividing his time between the development of his latest project “Wolf Walkers” and pre-production on The Breadwinner. This feature film, based on the best selling novel by Deborah Ellis will begin production later this autumn.