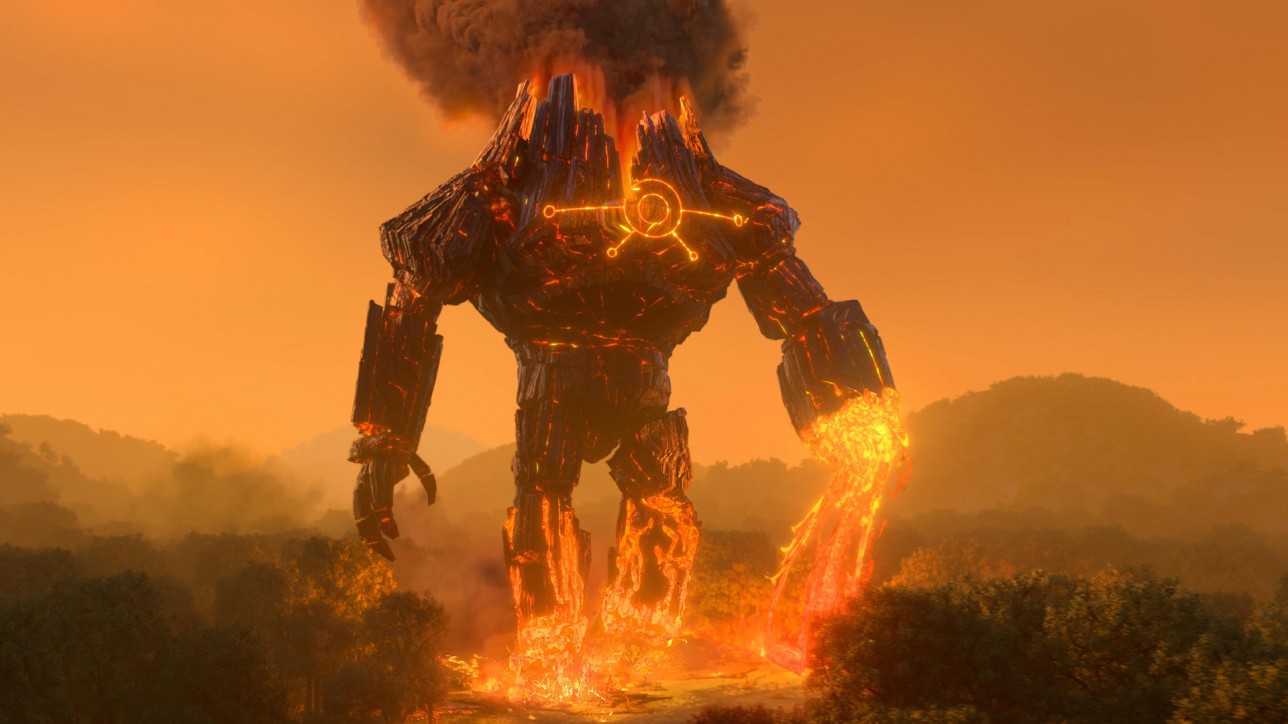 Trollhunters: Rise of the Titans is the thrilling end to Guillermo del Toro’s Tales of Arcadia trilogy, putting the town of Arcadia at ground zero for an invasion of supernatural monsters. Whether you’ve followed the sensational series from the very beginning or are just getting into Tales of Arcadia, there’s a lot to look forward to in the explosive new animated film. Before Rise of the Titans hits your screen on Wednesday, July 21, we’re taking a look behind the scenes. What is the movie about? Who’s returning for the final showdown with the evil Arcane Order and their legion of monstrous titans? Here’s everything you should know before you watch Trollhunters: Rise of the Titans.