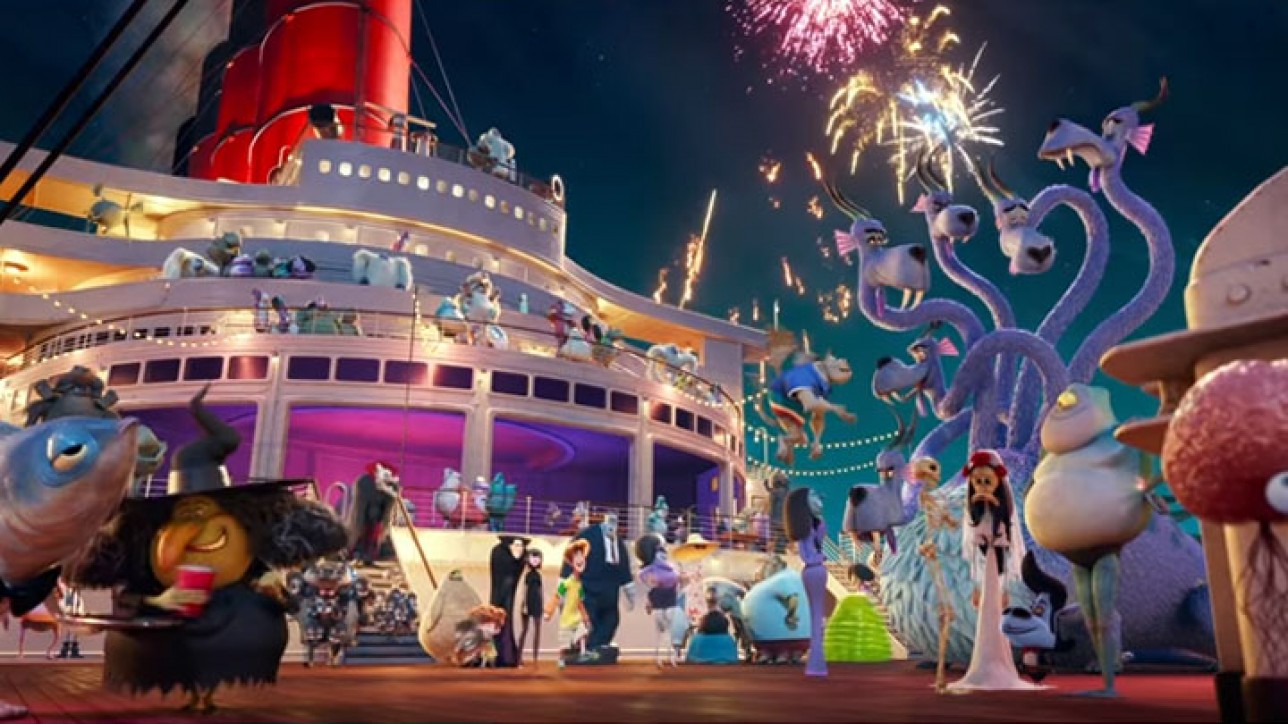 Sony Pictures Animation is offering you the chance to discover the world exclusive screening of the non-finalised version of the film Hotel Transylvania 3.

Join our favorite monster family as they embark on a vacation on a luxury monster cruise ship so Drac can take a summer vacation. It’s smooth sailing for Drac’s Pack as It’s smooth sailing for Drac’s Pack as the monsters indulge in all of the shipboard fun the cruise has to offer, from monster volleyball to catching up on their moon tans. But the dream vacation turns into a nightmare when Mavis realizes Drac has fallen for the mysterious captain of the ship, Ericka, who hides a dangerous secret that could destroy all of monsterkind.

Discover the non-finalised version of the film in its original language with subtitles on Wednesday 13th June at 6:00 pm at the Bonlieu Grande Salle, together with the director Genndy Tartakovsky and producer Michelle Murdocca. 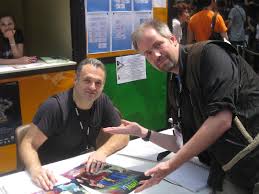 Genndy Tartakowsky at Annecy (and me!)