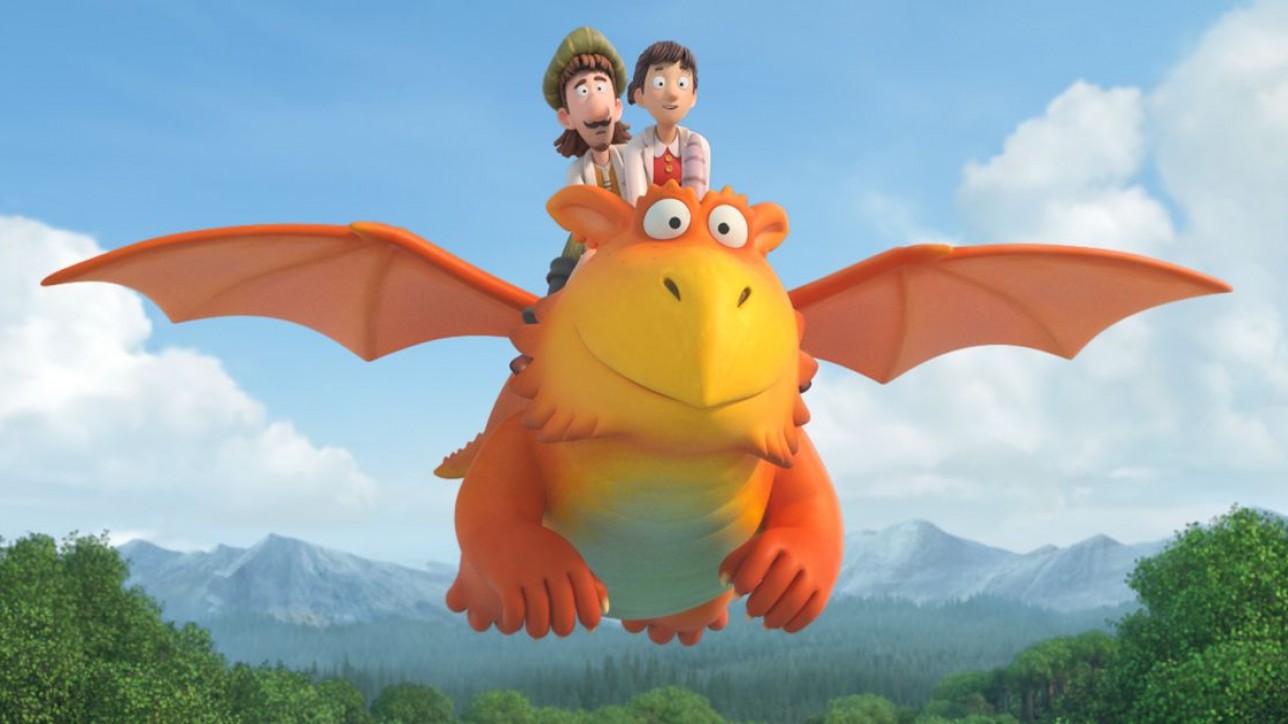 A family film based on the much-loved picture book written by Julia Donaldson and illustrated by Axel Scheffler.

The story of a keen young dragon who wants to learn how to fly, roar and breathe fire in his first years at Dragon School. He is desperate to impress his teacher and win a golden star, but he is accident-prone, and each year he has to be helped by a kind young girl who patches up his bumps and bruises. In year four, he has to capture a princess – can the young girl help him with his trickiest challenge yet?

A Christmas viewing treat for all the family from four-time Oscar-nominated production company Magic Light Pictures. Featuring the voices of Sir Lenny Henry as the narrator, Hugh Skinner as Zog, Tracey Ullman as Madame Dragon, Patsy Ferran as Princess Pearl, Kit Harington as Sir Gadabout and some added vocals by Rob Brydon.