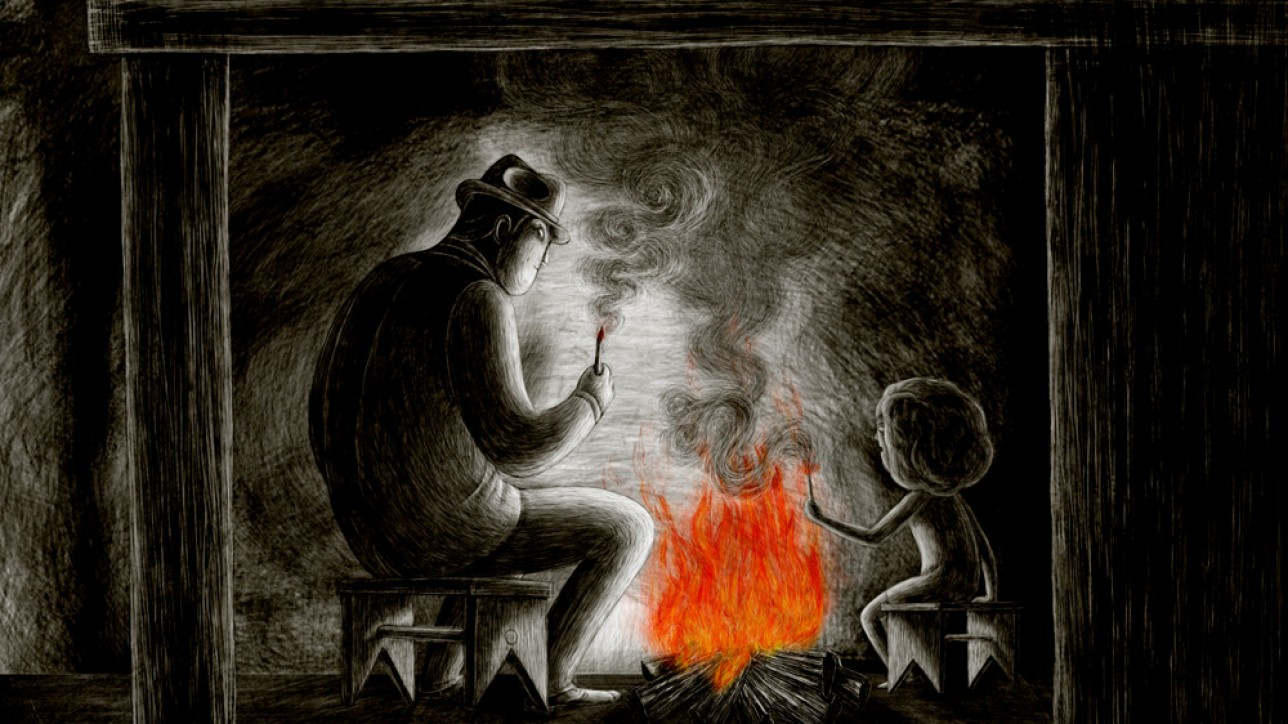 Ten films will advance in the Animated Short Film category for the 92nd Academy Awards.  Ninety-two films qualified in the category.  Members of the Short Films and Feature Animation Branch vote to determine the shortlist and the nominees.

“He Can’t Live without Cosmos”

He can’t live without cosmos – Trailer from Bronzit on Vimeo.

Trailer Mind My Mind from SND FILMS on Vimeo.

“The Physics of Sorrow”

“Uncle Thomas: Accounting for the Days”