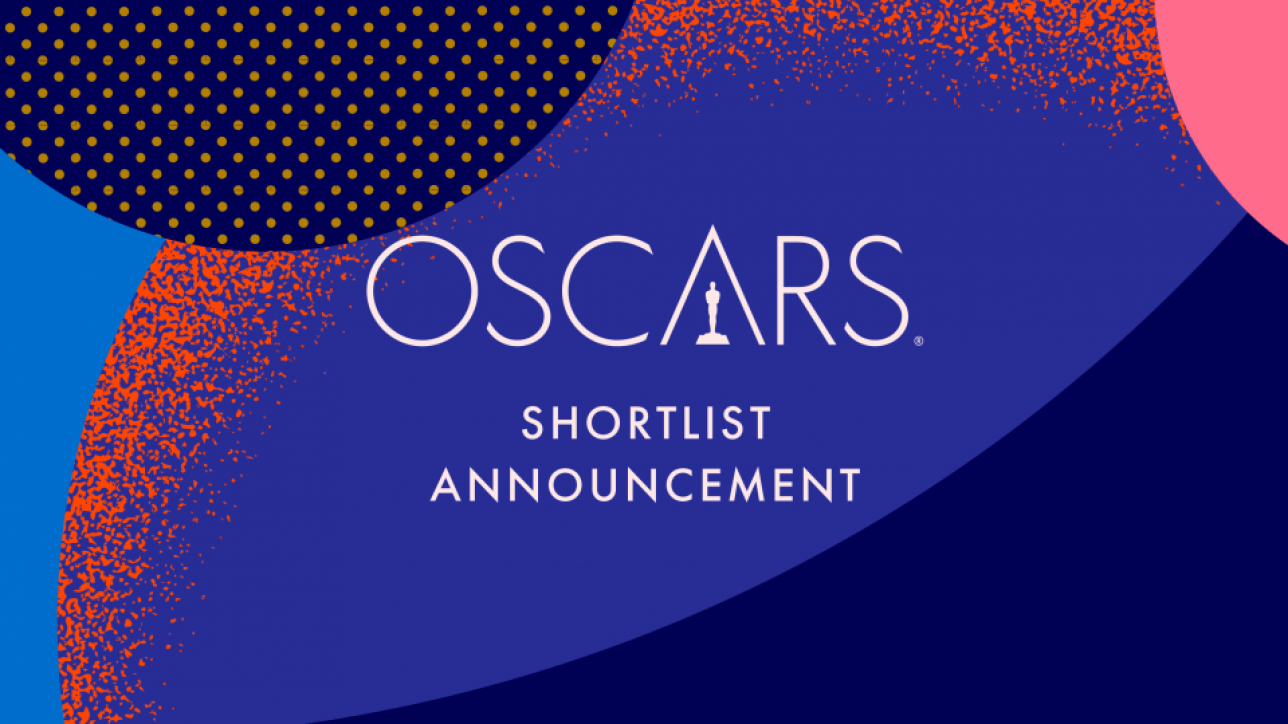 ANIMATED SHORT FILM
Ten films will advance in the Animated Short Film category for the 93rd Academy Awards.  Ninety-six films qualified in the category.  Members of the Short Films and Feature Animation Branch vote to determine the shortlist and the nominees.

“If Anything Happens I Love You”

“The Snail and the Whale”

burrow, Genius Loci, if anything happens i love you, kapaemahu, opera, out, the snail and the whale, to: gerard, traces, yes-people