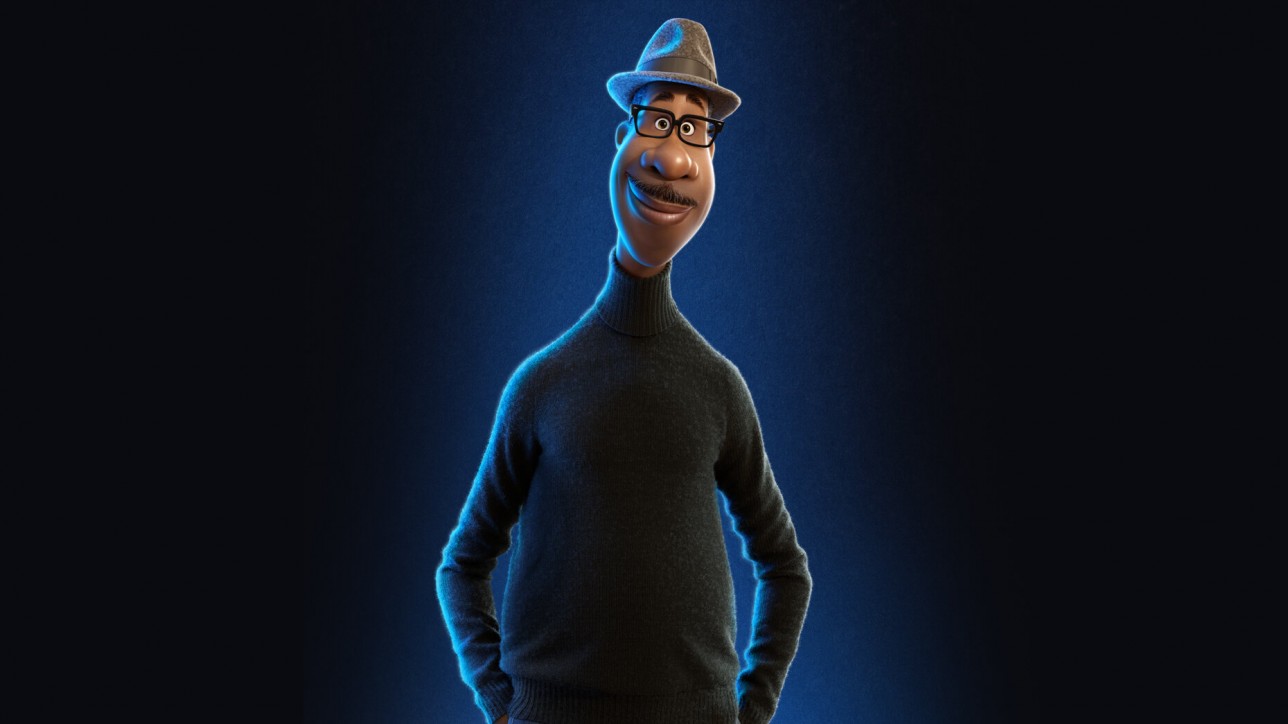 “Birds of Prey and the Fantabulous Emancipation of One Harley Quinn”

“The One and Only Ivan”

birds of prey and the fantabulous emancipation of One Harley Quinn, Bloodshot, love and monsters, mank, mulan, soul, Tenet, The Midnight Sky, the one and only ivan, welcome to chechnya