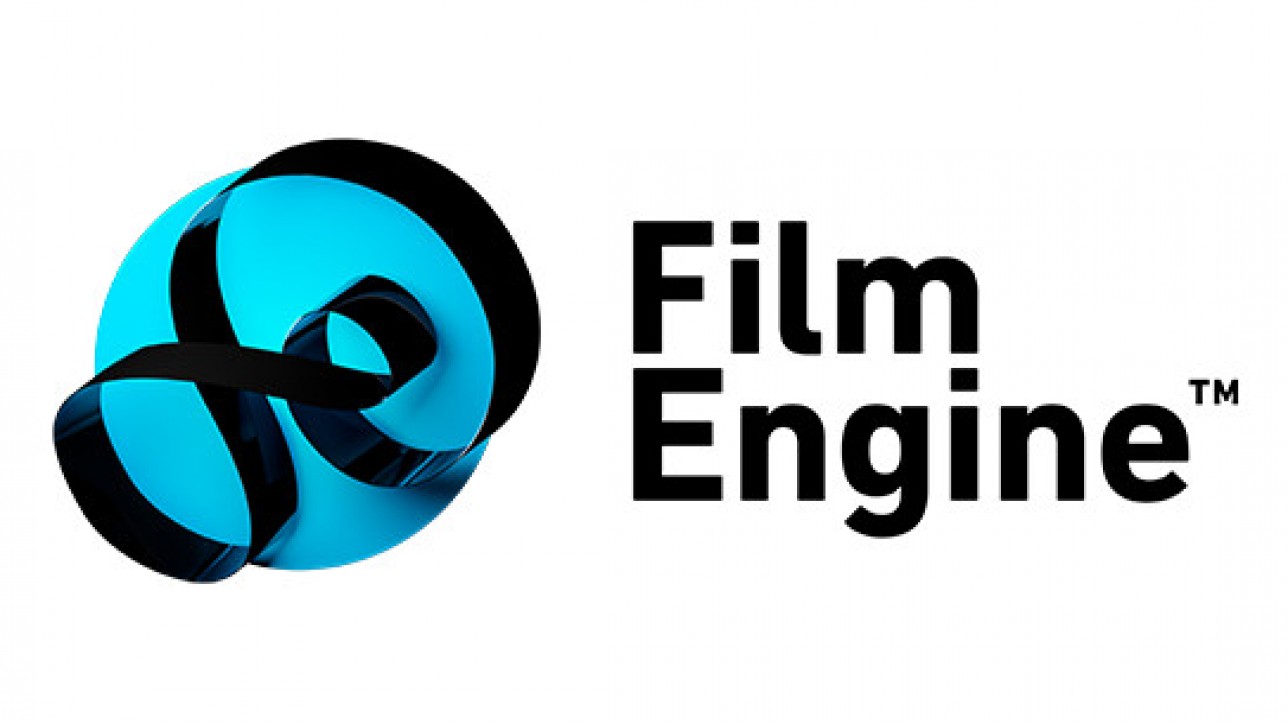 Film Engine is a software solution facilitating real-time filmmaking for VR, movies, and more. With Film Engine, digital content creators can simultaneously work on layout, animation, lighting, rendering, grading, and editing – drastically reducing the time required to produce stand-out visual effects and direct scenes. Created jointly by veterans of the film and videogame industries, Film Engine leverages and combines the power of real-time technologies being used on virtual production stages today, and ensures filmmakers on any budget can reclaim the precious resources needed to focus on visionary storytelling.

Film Engine is intuitive, fast, and cost-effective. Using Film Engine, filmmakers can produce Hollywood-quality effects with home studio on a very low budget. Indie filmmakers will be able to realize million-dollar ideas on a small budget, while Hollywood veterans will be able to create high-quality visuals quickly and efficiently.

Jean-Colas Prunier – Film Engine’s Creative Director and visual effects veteran of films such as Avatar, Lord of the Rings, Guardians of the Galaxy, and Life of Pi – first met Cevat Yerli (Crytek) in 2014, when the two realized they shared a vision that could solve many of the problems faced by filmmakers.

“We realized that by combining our visions we could create something that was greater than the sum of its parts. By addressing the needs of filmmakers with the technology of the games industry, we were able to create an entirely new cinematic production tool that will completely change the way the industry works,” Prunier said of their work together.