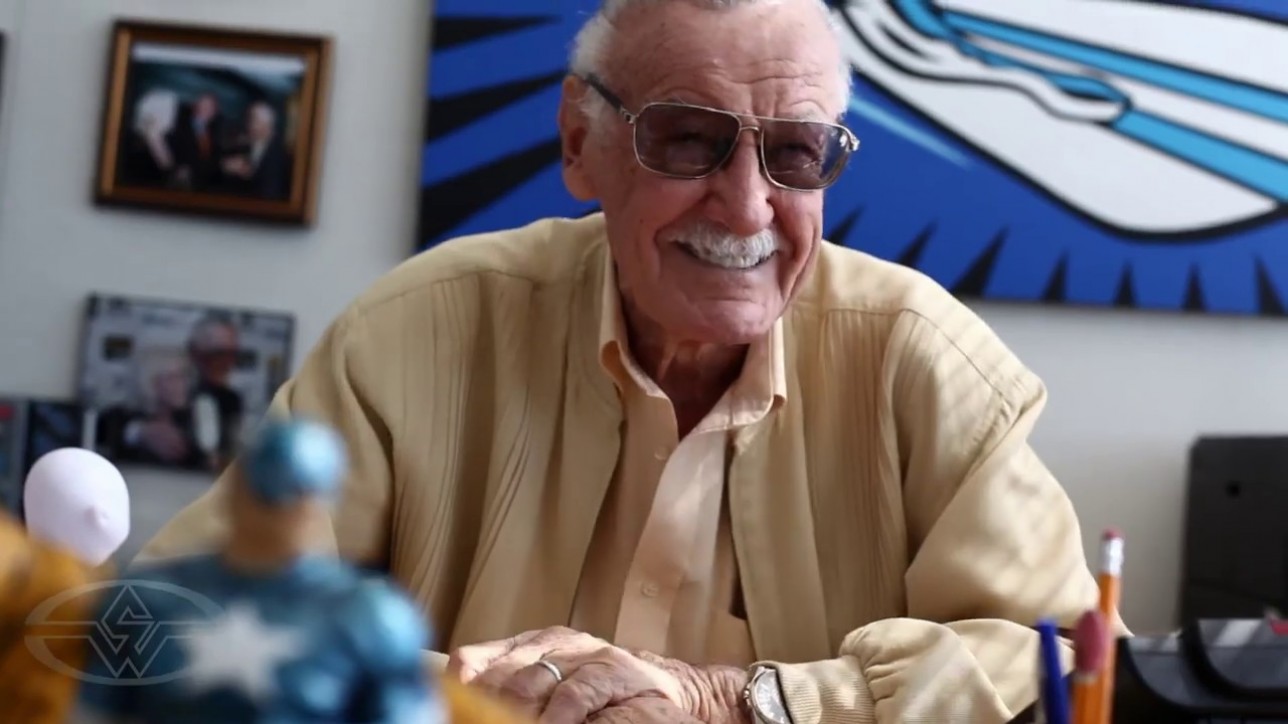 Iconic superhero creator Stan „The Man“ Lee tells stories of his earliest inspirations, his humble beginnings at Marvel Comics, and the origins of his most famous superheroes, including Fantastic Four, X-Men, Spider-Man, Hulk, Thor & Daredevil. Lee also reveals his secrets for writing great characters and finding success in any creative field, and marvels at how his heroes have made the transition from the page to television, movies & worldwide acclaim.

Excelsior, Stan. You are an inspiration to us all.