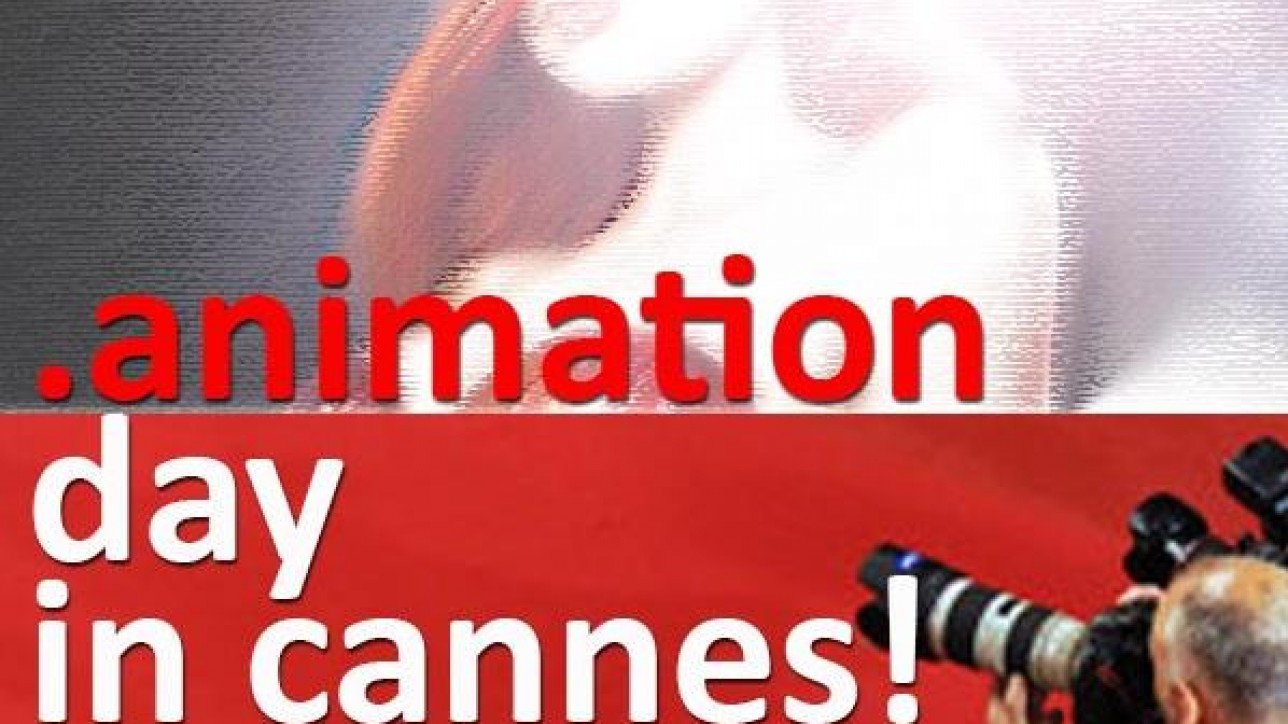 The objective of the Animation Day in Cannes is to facilitate the promotion of Animation during the Cannes Film Festival which does not traditionally offer a window for animators besides the likes of Pixar or Disney.

Animaze – Le Miaff and filmfestivals.com decided in 2015 to take on this mission and provide a place for networking, fun, and promotion.

In 2017 ADIC returned stronger, offering a comprehensive line up from 110 submitted shorts, features, VR projects  and scripts with a final selection of 29 shorts and features (Animaze Daze in Cannes competition) to 320 registered professionals in animation including 56 Buyers, 87  media…

A Swiss doctor arranged for the delivery of 15 tons of medicine and medical supplies to Hiroshima just after the atomic bomb was dropped on the city and personally treated the victims himself. That benefactor was Marcel Junod, head of the ICRC delegation in Japan. There is a monument to Dr. Junod in a corner of Hiroshima Peace Memorial Park, but, unfortunately, few people are aware of his selfless achievements.
As an ICRC delegate, Dr. Junod plunged ahead through a war-torn era and saved many precious lives without regard to nationality or race. Armed with know-how, courage, the ability to negotiate and, most of all, a love for humanity, he got through many hopeless situations. This year marks the 150th anniversary of the birth of the idea for the Red Cross. We want to produce an animated film that will portray selfless love – the spirit of the Red Cross which Dr. Junod embodied – and his accomplishments and send from Hiroshima a „gift of love“ like that of Dr. Junod to as many people as possible.

The NEPHILIM story follows an atypical young priest, Father Markus, and four other warrior characters on a mission to save the world from a catastrophic ending. They deal with many individual obstacles, often clashing, until they arrive at defining moments when they must choose to work together to defeat an uprising evil. The series begins with the first signs of warfare evolving between good and evil. Set in modern times, two archangels, a determined priest, an ex-homicide detective and a resurrected spirit form an unlikely alliance, who unite to obstruct an upsurge of fallen angels and the termination of free will. The final battle was destined long ago when seeds of the initial race of Nehpilim were planted by Beshwa, the first fallen angel to mate with humans during the early days on earth. Now Father Markus must lead a war against the fallen angel, Azazel, who moves to release Beshwa from his shackles, to mate again, but this time with the Succubus, Semyaza, if a new race of Nephilim is to begin. If born, the Nephilim will prevail over all mortals, and wreak unmitigated havoc and unstoppable evil.

Lotte and the Lost Dragons

The scientists Karl the Raccoon and Victor the Fish arrive in Gadgetville. The scientists are participating in an important competition for collecting old folk songs. Their greatest dream is to record the song of the mythical fire-breathing dragons. Lotte and her little sister Roosi decide to go find the fire-breathing dragons. After several adventures, Lotte and Roosi find their way to the dragons. Surprises await them there.

Bunuel in the Labyrinth of the TURTLES

THE GLOW ANIMATION STUDIO is located in Almendralejo, in the region of Extremadura in the Southwest of Spain.
www.theglowanimationstudio.com

In a war torn country, a female writer and teacher has to accompany two of her students on a life changing journey.

The selection of films that will be showing at Animation Day in Cannes Discoveries may 23 at 1.30:

Selected films from Animaze Daze in Cannes competition to  Screen in Cannes Palais des Festivals may 23 1.30

The competition is organised by the Animation Day in Cannes, produced by Animaze – Montreal International Animation Film Festivals and filmfestivals.com.