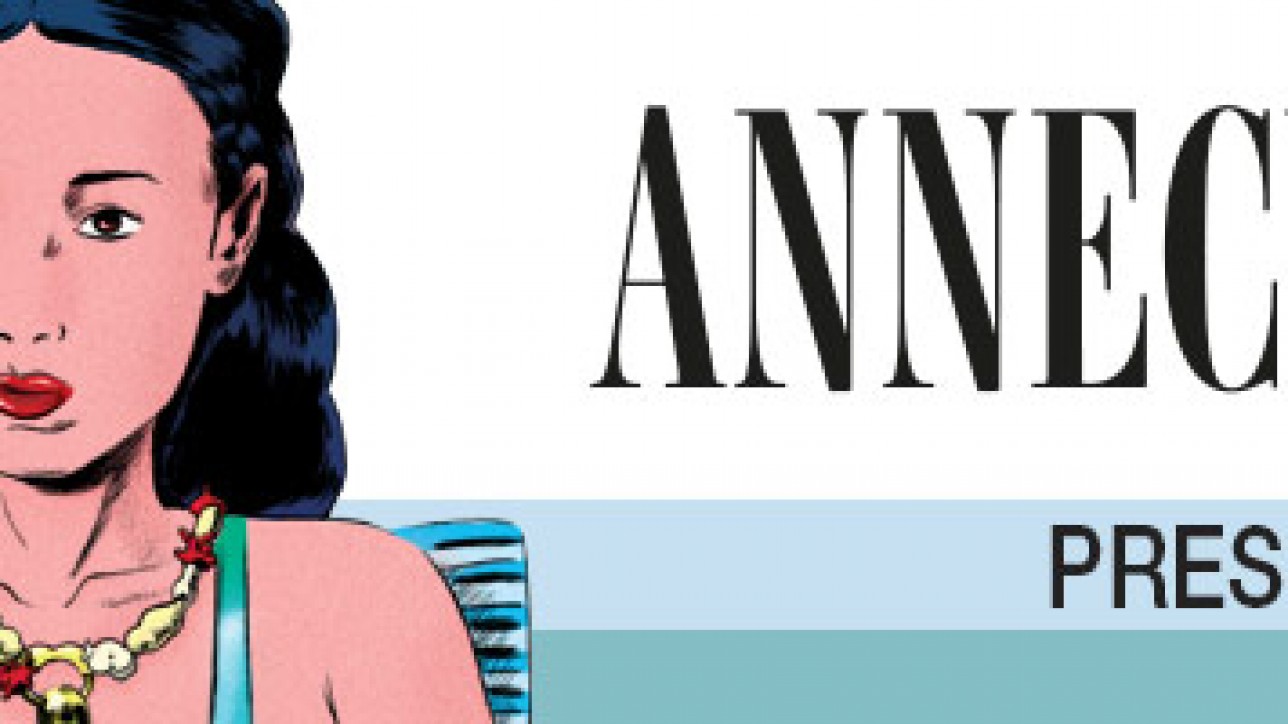 A meaningful achievement for the Mifa 2017, where everything this year was bigger and greater, responding to the needs of even more participants. 3,000 professionals from 74 countries showed up and lauded the Annecy International Animation Film Market in its new dimension.

This record attendance was echoed on the Festival side as well, as Annecy 2017 surpassed the symbolic milestone of 10,000 accreditations.

„We feel like we’ve really broken down a barrier this year by giving the Mifa a new dimension. It’s a new dimension because of the surface area with over 1,000 m² extra space, a new structure for the exhibitors, and also by the number of accreditations and the multiplication of meeting opportunities set up during this (now) 4-day-long Market. The 1st Mifa Campus in particular, which was conceived as a special day for young creatives and students (a very Annecy-specific audience), attracted over 1,300 participants and we’re very pleased about that. All of the signs seem to say that we’ve pulled off the real challenge that we set for ourselves a year ago. And I must admit that I’m very proud that we managed to preserve the quality of our welcome conditions, which is also one of our trademarks.“

1,300 participants at the 1st Mifa Campus

74 countries (vs 68 in 2016) represented in a space that was extended this year, totalling over 6,000 m², with a Chinese delegation – China: Guest Country – of 130 people on a 183 m² stand, first-ever participation from Ukraine, Israel, Greece, the Philippines and Kosovo.

A Great Rise in Recruitment Sessions

Over 60 studios (around 50 in 2016) of high standing (Illumination MacGuff, Pixar, Laika, ILM, Cartoon Network Asia, Mikros Animation, Xilam, TeamTo…) were able to meet the best young professionals on the market from all over the world (56% French, 37% European, 7% non-European).

A few proclamations that back up these very positive market trends:

Mifa & Variety’s Animation Personality of the Year Award went to a pair of distributors: Marc Bonny from Gebeka Films and Eric Beckman from GKIDS

Created in partnership with Variety in 2015 to celebrate 30 years of the Mifa, this award aims to shine the spotlight on figures who have contributed to the evolution of the animation industry through their work, commitment and way of thinking. After Chris Meledandri from Illumination Entertainment, the Aardman duo, Peter Lord and David Sproxton, these two distributors whose work and risk-taking have allowed animation to conquer new territories were given this award this year: