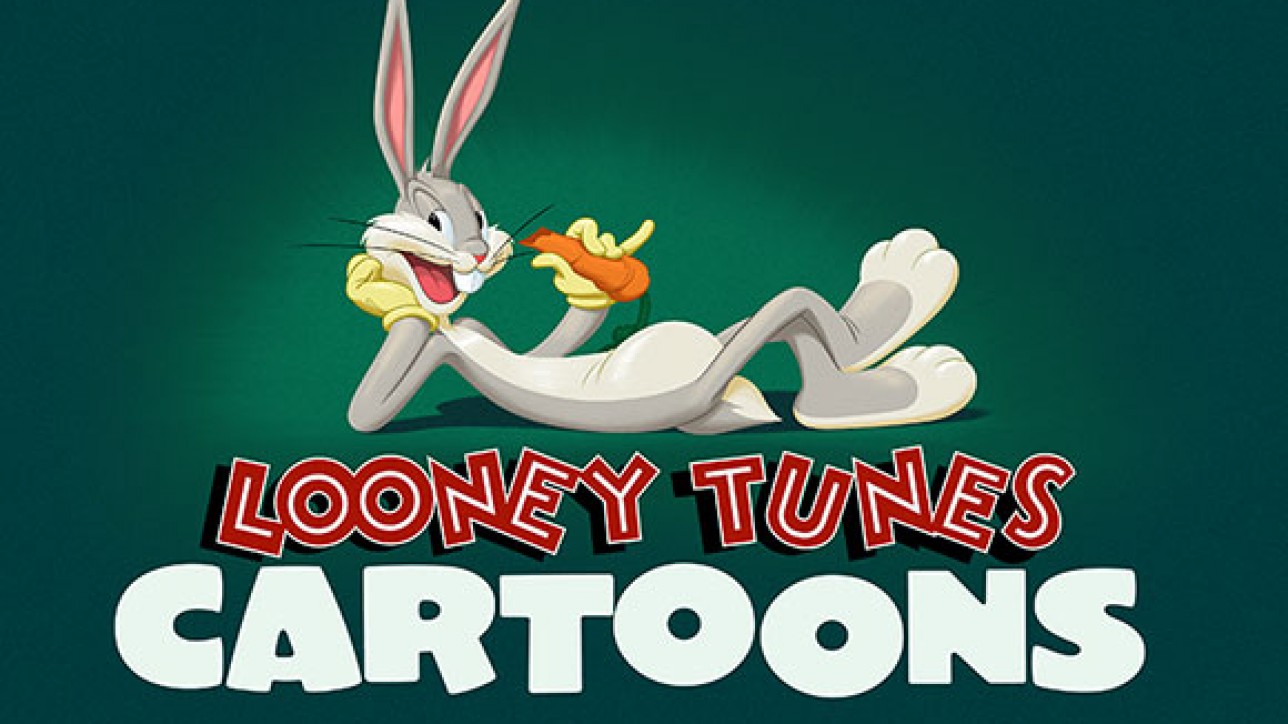 Bugs Bunny! Daffy Duck! The Looney Tunes are back! The classic characters, from Warner Bros. Animation, return in Looney Tunes Cartoons, a series of new shortform cartoons, debuting at the Annecy International Animation Film Festival in June 2019. The next chapter of the iconic Looney Tunes story, featuring a cartoonist-driven approach to storytelling, will have its world debut on Monday, 10th June, as part of the Opening Ceremony festivities, with Looney Tunes Cartoons shorts playing in front of the previously announced opening film, Playmobil: The Movie.

Looney Tunes Cartoons shorts will also be a part of the open-air screenings on Monday, 10th June, so the general public can also enjoy the fun with Bugs Bunny and his pals.

Looney Tunes Cartoons is a series of new short form cartoons starring the iconic and beloved Looney Tunes characters. With a crew of some of the premiere artists working in animation today, each „season“ will produce 1,000 minutes of all-new Looney Tunes animation that will be distributed across multiple platforms — including digital, mobile and broadcast.

Looney Tunes Cartoons echoes the high production value and process of the original Looney Tunes theatrical shorts, with a cartoonist-driven approach to storytelling. Bugs Bunny, Daffy Duck, Porky Pig and other marquee Looney Tunes characters will be featured in their classic pairings in simple, gag-driven and visually vibrant stories. Each cartoon will vary from one to six minutes in length and, from the premise on through to the jokes, will be „written“ and drawn by the cartoonists, allowing their own personality and style to come through in each cartoon.