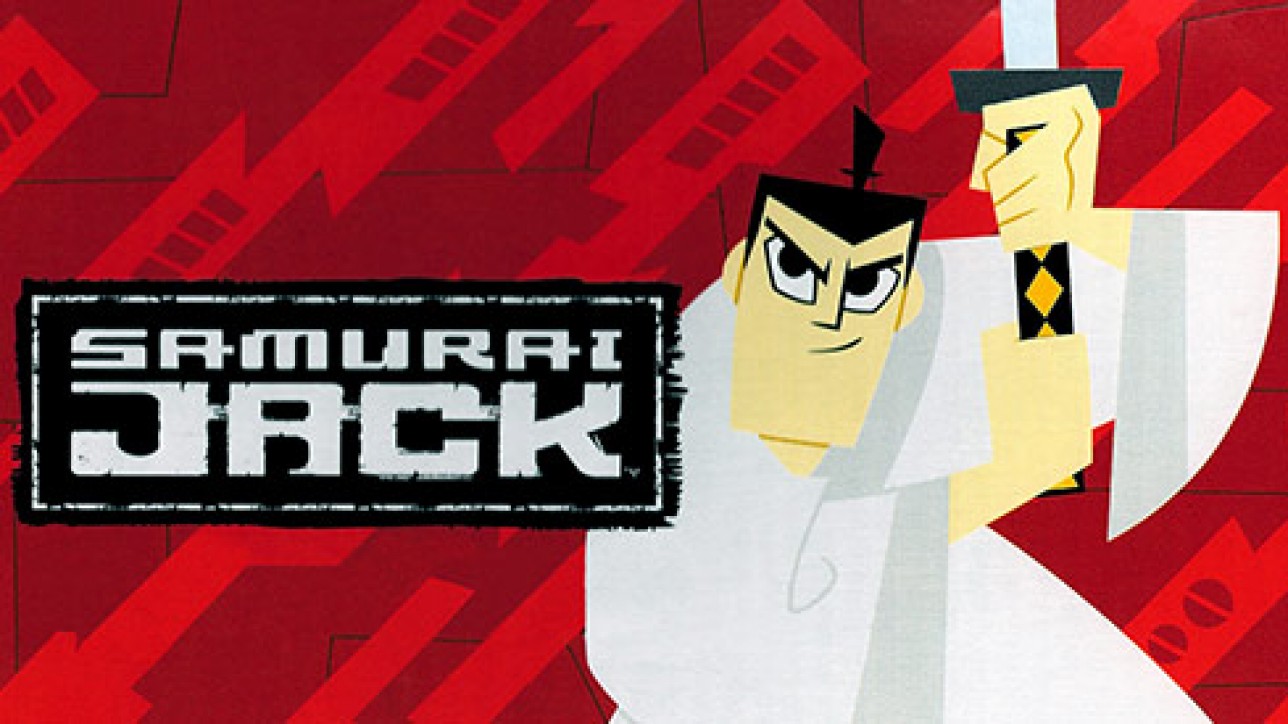 A new set of Meetings: Work in Progress sessions dedicated to TV series.

Work in Progress sessions for animated TV series will be added to the programme this year, following the same vision as the WIP sessions for feature films that have been part of the Festival since 2007. These sessions will give you the chance to take a sneak peek of series that are still in production.
Four sessions will be offered, letting you in on the different stages of an animated TV series project and giving you the opportunity to ask the series’ directors about their artistic choices and production process.

Coming to Annecy 2016: Samurai Jack, an animated American series created by Genndy Tartakovsky. After a ten-year hiatus, the director is back at the helm of Cartoon Network’s cult series so that Jack can resolve his unfinished business with the evil Aku.

WIP Feature sessions you won’t want to miss out on… 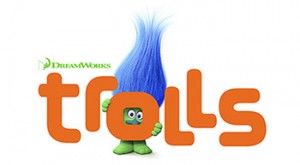 Some first footage will be revealed from Trolls, the next feature from DreamWorks, inspired by the trendy dolls with fluorescent hair created in Denmark by Thomas Dam in 1959. Set for release in France this October.
From the creators of Shrek, Madagascar and Kung Fu Panda

At the Zombillenium amusement park, they don’t just hire anyone: mere mortals need not apply. A dark comedy based on the graphic novels by Arthur de Pins.
Music, graphic style, first footage… a sneak peek at of all this at Annecy!

Giving you the opportunity to come and listen to what some of the biggest names in the animation industry have to say.
Anthony Roux from Ankama and the founders of Aardman, Peter Lord and David Sproxton, will be here to meet the public. 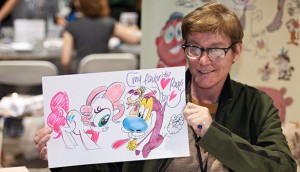 The creator of Ren & Stimpy, John Kricfalusi, aka John K., is coming to Annecy to talk about animation and to comment on his work. A collaborator of Ralph Bakshi, Director of Björk’s music video Miss You and the controversial F*** Her Gently by Tenacious D (Jack Black’s band), John K. is one of the most original names in animation, as proven by the couch gag he did for The Simpsons in 2011. This will be a Masterclass in a class of its own.