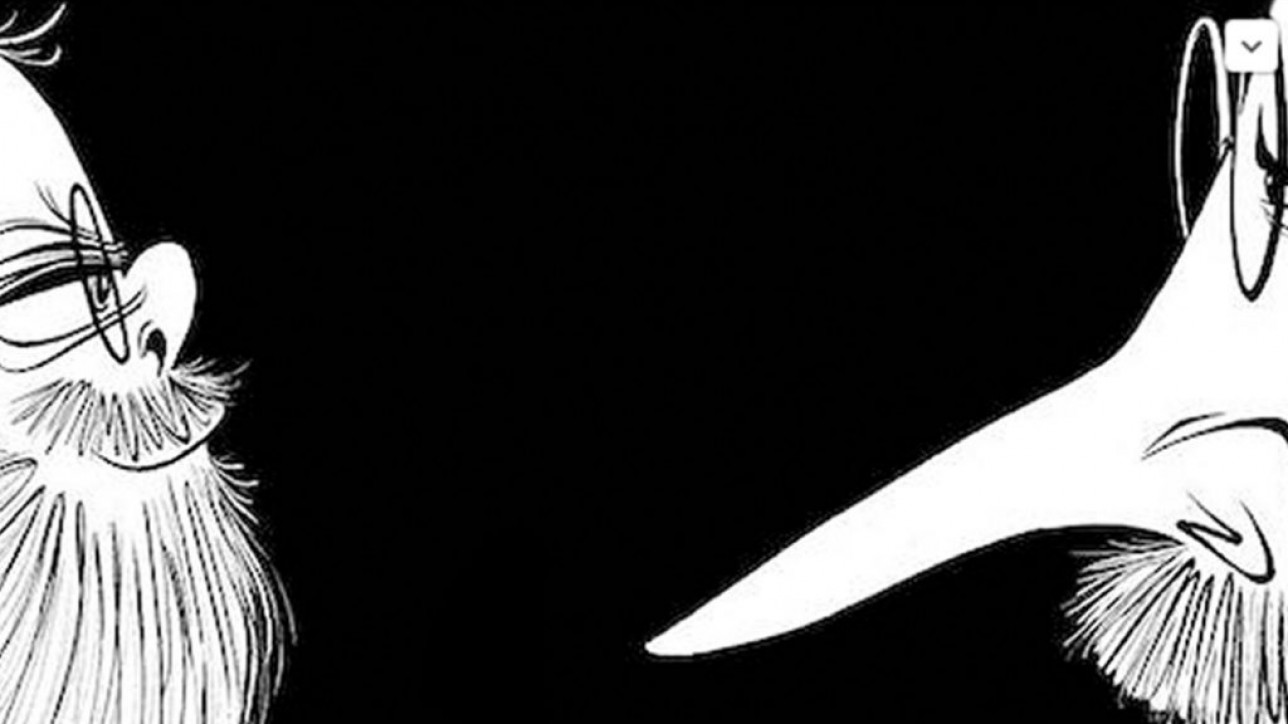 ASIFA-Hollywood presents, „A conversation with John Musker and Ron Clements (Masterclass)“ at the Annecy Film Festival.

The International Animated Film Society, ASIFA-Hollywood is a California non profit organization established over thirty five years ago to promote and encourage the art and craft of animation.

Since 1972, ASIFA-Hollywood has hosted an annual awards ceremony to honor individuals who have made significant contributions to the art of animation. Originally designed to honor the lifetime achievements of legendary veterans of the field, the Annie Awards now recognizes the year’s best animated productions and outstanding individual achievements in the field of animation. Qualified members participate in the nomination process and final voting. The Annie Awards are regarded as animation’s highest honor, and the ceremony is one of ASIFA-Hollywood’s most prestigious and elegant events.

Throughout the year members are invited to special screenings of the latest animated features often with an informative Q & A with the filmmakers. There are also frequent panel discussions and screenings celebrating past animation classics as well as educational symposiums aimed at both the student and the professional.

Prior to 1950, motion pictures were printed on unstable, flammable nitrate film stock that decomposed over time, placing many early animated films in danger of being lost forever. Through the Animation Preservation Project, ASIFA-Hollywood seeks out and rescues endangered cartoons, and raises funds to preserve them on safety film stock. Animation Educators Forum

The Animation Educator’s Forum is dedicated to the preservation and promotion of animation through education. Our members, with their diverse backgrounds in both the animation and educational fields, are focused on extending their knowledge and experience to others within the burgeoning animation community, worldwide.