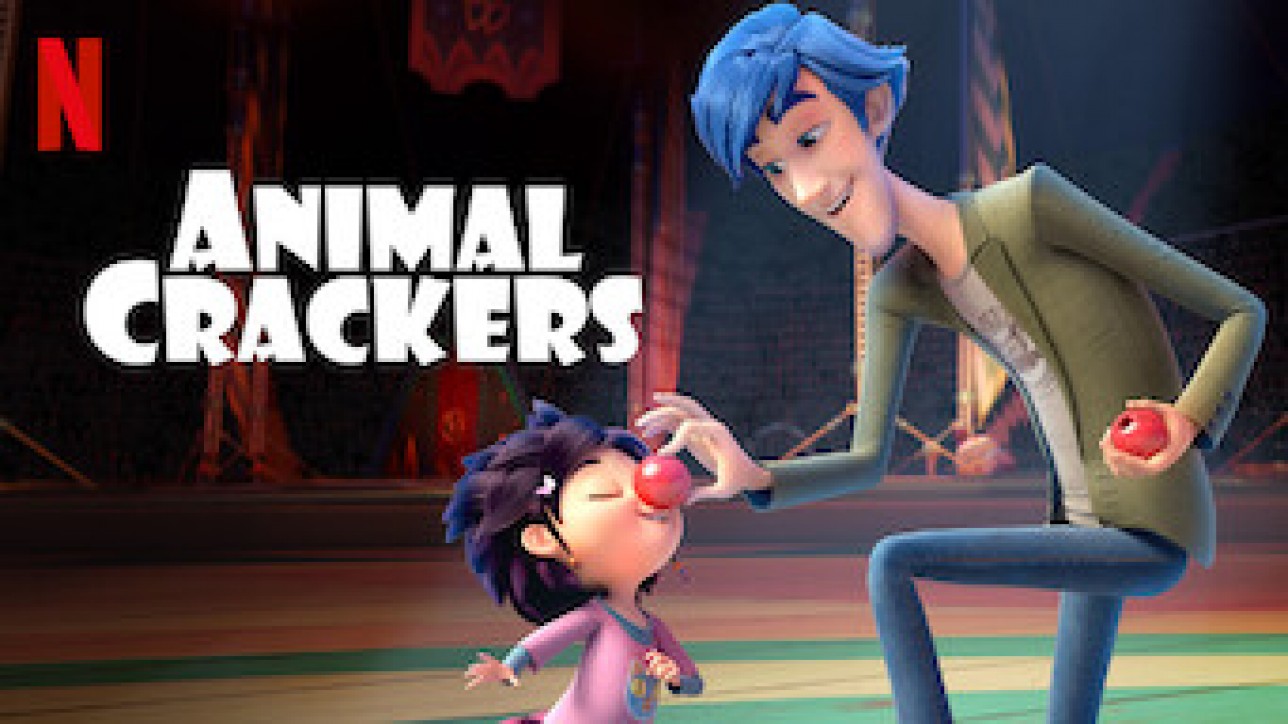 Animal Crackers composer Bear McCreary sits down with director Scott Sava to share his rewarding experience crafting the overture for the film. Listen to the full score here: https://soundtracks.lnk.to/AnimalCrac…

ABOUT ANIMAL CRACKERS: A family must use a magical box of Animal Crackers to save a run-down circus from being taken over by their evil uncle Horatio P. Huntington. Starring the voices of John Krasinski, Emily Blunt, Danny DeVito, Ian McKellen, Sylvester Stallone and more, Animal Crackers will be available to watch on Netflix beginning Friday, July 24.

ABOUT BEAR MCCREARY: Emmy® and BAFTA award-winning composer Bear McCreary first launched into pop culture with his groundbreaking score to the hit series Battlestar Galactica, lauded by Variety as “the most innovative music on TV.” McCreary has twice been voted ASCAP Composer of the Year – Television by his peers. Recent projects include Orion’s latest reimagining of the 1988 slasher film Child’s Play, Warner Bros. and Legendary Pictures’ Godzilla: King of the Monsters, Universal / Blumhouse smash Happy Death Day; the Netflix film ELI, Apple’s new drama series SEE, and Sony PlayStation’s award-winning game God of War; and the drama feature The Professor and the Madman, starring Mel Gibson and Sean Penn.

McCreary frequently performs in concert throughout North America and Europe, including the Getty Center, the Hagen Philharmonic and Ballet in Germany, the Television Academy and the Golden State Pops Orchestra. In July 2014, Maestro Gustavo Dudamel conducted a suite of McCreary’s music with the L.A. Philharmonic and L.A. Master Chorale at the Hollywood Bowl.

We are SO excited to finally tell you all the good news!

Thank you ALL for your love, support, and encouragement as you followed our journey to making this film… all of the highs AND the lows.

Thank you to our wonderful cast, our team, and, of course Netflix for saving our film and believing in us when we thought no one would ever get to see our little film.