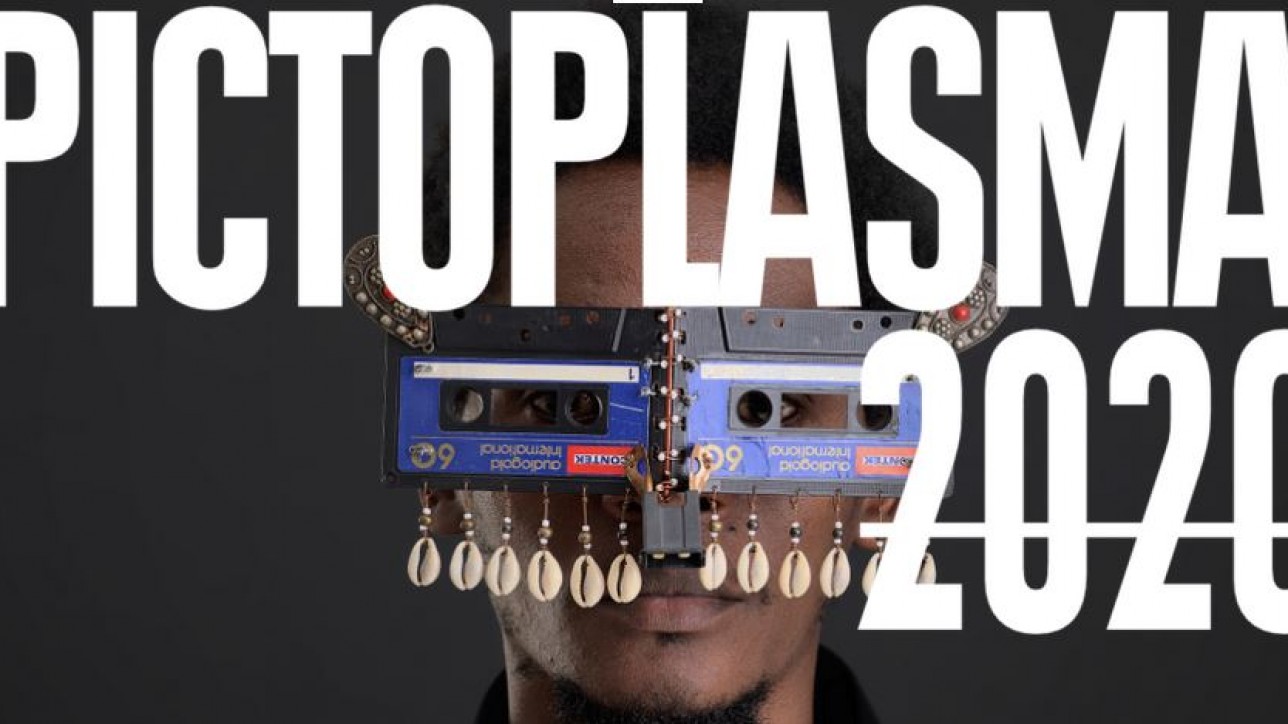 Pictoplasma is the world’s leading platform for contemporary character design and art. The project pushes forward interdisciplinary discussion, development and promotion of a new breed of visual vocabulary—from illustration to animation, game to interactive design, urban to graphic arts.

The brainchild of Peter Thaler and Lars Denicke was founded in 1999 to investigate possibilities and limitations of current character representation. Pictoplasma holds an annual festival and conference in Berlin, a second conference in New York, offers programs for further education, undertakes research into anthropomorphic design, curates museum exhibitions, and consults brands and companies. The focus is on how reduced and minimalist design can evoke maximal empathy—and help create meaningful interaction beyond the constrictions of narration.

Since its inception in 2004, each spring Pictoplasma transforms BERLIN into the international meeting point for a diverse scene of artists and creatives, trailblazing the face of TOMORROW’S VISUAL CULTURE.

The central CONFERENCE brings together 800 key players on a global scale and features 21+ lectures by forward thinking creatives. The accompanying ANIMATION SCREENINGS showcase 100 cutting edge short films, with most of the filmmakers present in Q&A rounds. The CHARACTER LAB offers hands-on workshops, immersive media demos and networking. And a string of exhibitions and art happenings in a GALLERY TOUR through the central Mitte district open up to the much wider FESTIVAL audience of 20.000