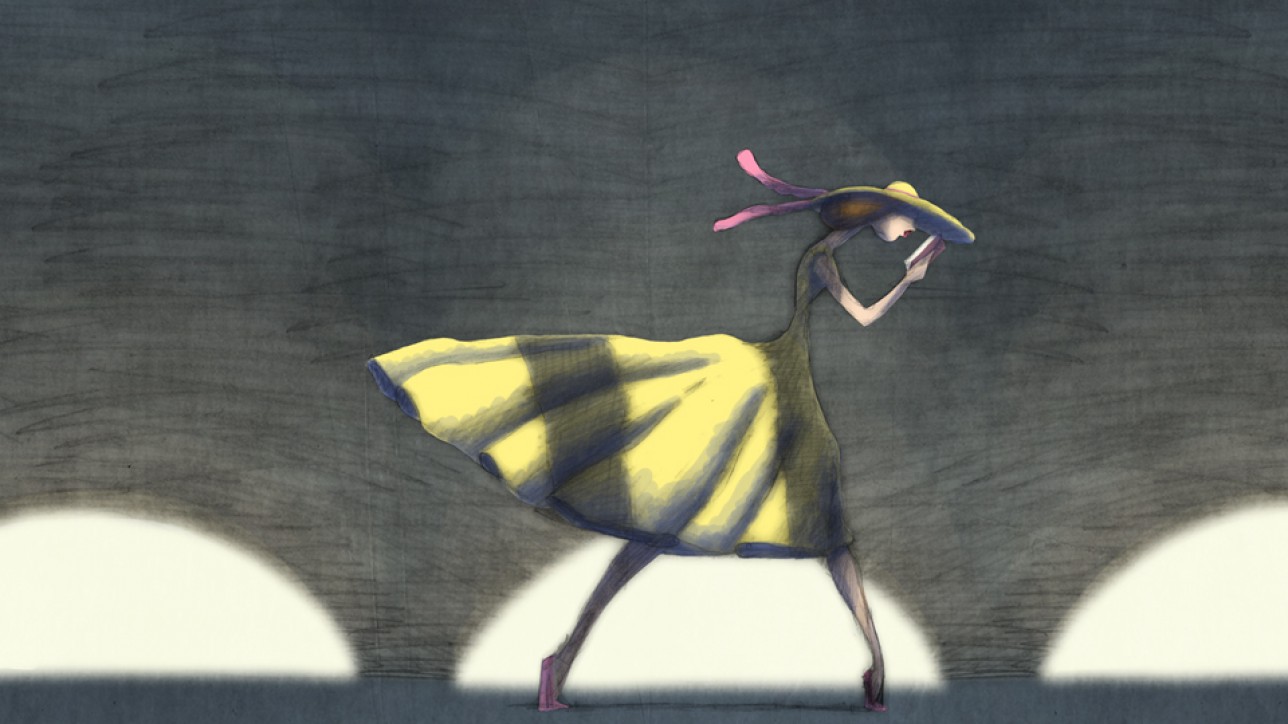 If you’re not already familiar with Oscar-nominated animator, cartoonist, director, writer, and producer Bill Plympton, chances are you’ve seen his work and just don’t know it. Bill’s humorous illustrations and cartoons have appeared in dozens of newspapers and magazines, he’s created commercials for companies like Taco Bell, Geico, and Microsoft and segments for MTV and „The Simpsons,“ and he’s made more than 40 animated shorts and six feature-length films.

In this presentation in Full Sail Live, Bill speaks about the history of his career in animation, shows examples of his work (both in video form as well as through live drawings on stage), and shares the insight that he’s gained from working in the animation industry for decades.