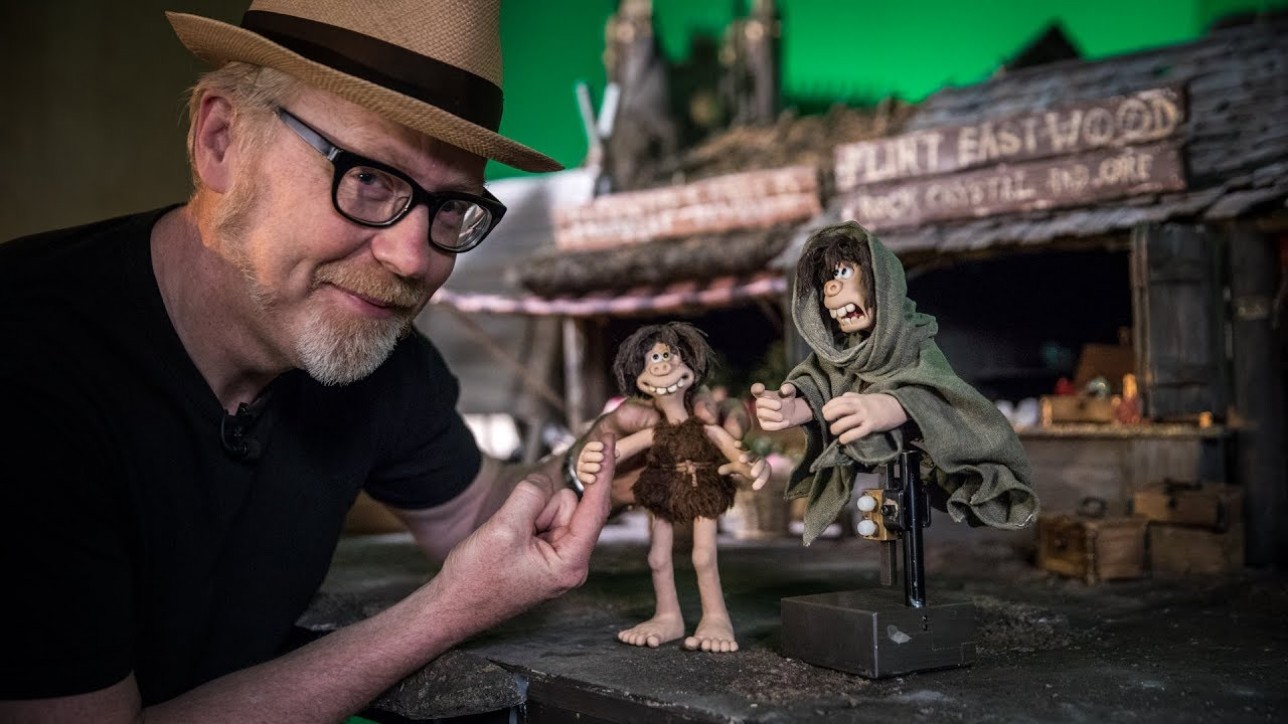 Even though a stop-motion animated film is shot at a smaller-than-life scale, the sets and environments that need to be built for its clay characters can still be massive. Adam Savage enters the production design room at Aardman Animations to learn how Early Man’s sets are blueprinted, prototyped, and then finally built to be filmed, one frame at a time.