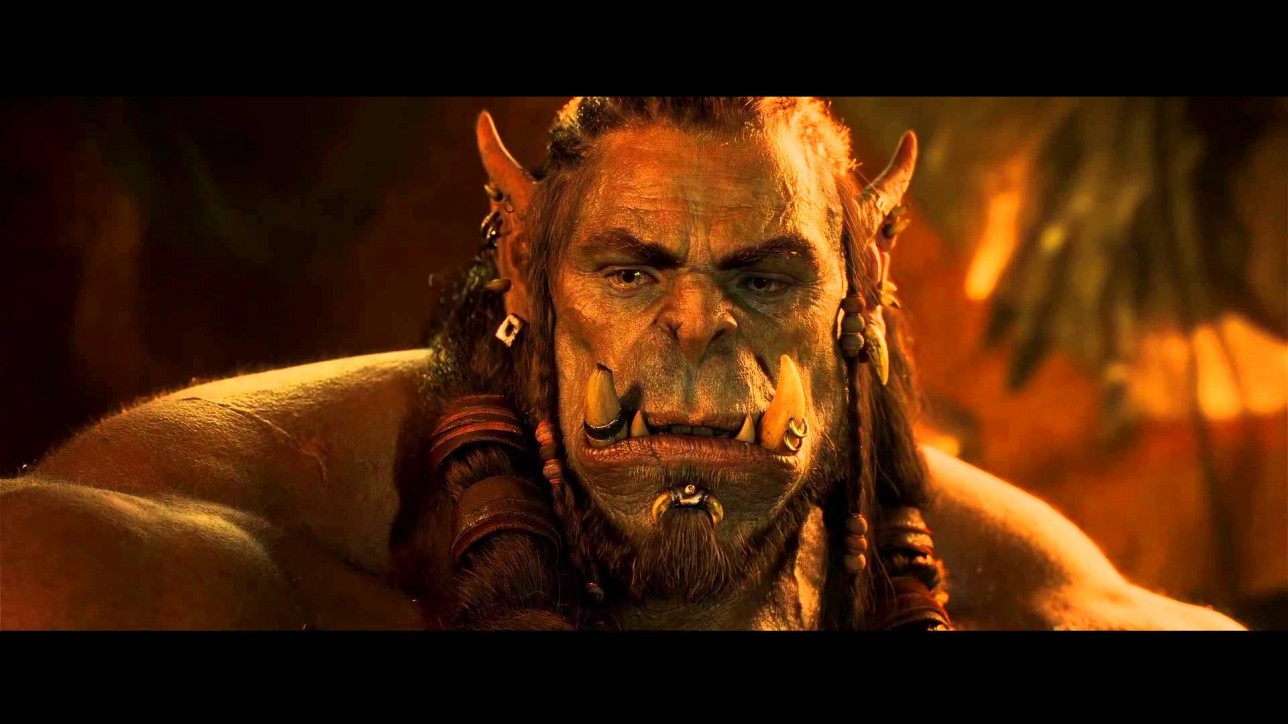 My take on „Warcraft: The Beginning“ (no spoilers):

Okay, since I’ve seen it as well, this is my take on it:
Neither have I played any of the Warcraft games, nor am I familiar with the lore, so I saw this movie without any opinion related to the games.
In my personal opinion, I do not understand the critics‘ reviews… but I acknowledge that the film has flaws, and I’m sorry to say they have been slightly tainting my viewing experience. Visually & technically the movie is breathtaking, so I already got my money’s worth with that; and I felt that I was watching a world that was really fleshed out, which we can thank the franchise for (and might also be a good argument for future videogame adaptions, regardless which type). Also I found the basic storyline very interesting – it does have more complexity than what you would expect from such a typical fantasy setting, and I was invested in what would happen to either faction, especially when it comes to the orc characters. Unfortunately, the main problem lies with the story editing, it seems: A lot of scenes feel like they end too abruptly and/or segway too quickly to a different viewpoint or situation. which hurts both fleshing out the situations and the characters, which gave me a hard time getting properly introduced to the characters and the setting and buying both. And that might’ve even given me the wrong impression that it could be due to some bad acting for some persons The overall problem could’ve been either that they didn’t shoot enough material, have the right takes or had to enforce a specific runtime, but I would’ve been prepared to watch a 3 hour movie if the length would’ve allowed me to be as invested in the characters and the moments – something I’d like to give Peter Jackson credit for.

On the whole, though, I’m glad I saw it. I marveled at the imagery, I didn’t squeal at the references – but they enriched the world for me, & I wanted to follow the story… and cynically speaking, if somebody would ask me to write a reference about the film’s flaws, I’d be up for it; maybe learn or teach a thing or two.
I think though the critics overall were not up for the rather classical fantasy setting (after so many modernizations & re-interpretations) that it left them tainted before going into it, and got further boggled down by the flaws that they ended up not buying at all.
All I can suggest is to go in with an open mind – don’t write it off from the start, and let the movie play out. Then you can decide.