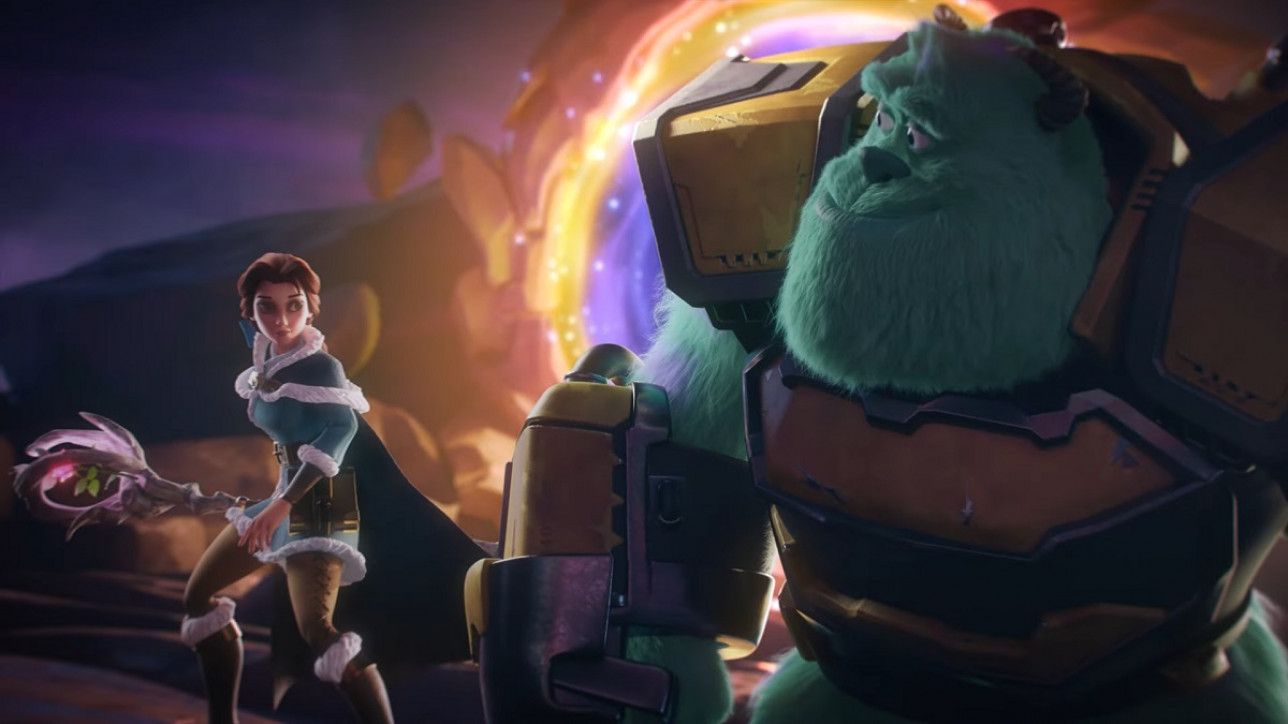 In a divergent new universe, unrelenting forces of darkness are on the rise, requiring champions mighty enough to meet the challenge. Disney and Pixar characters stand united, empowered and amplified like never seen before. These powerful Guardians must defend their reality, and all realities, from destruction.

💫 Pre-Register Now! ► https://bit.ly/3vWIF1t ⚡ Become a Guardian! Subscribe to Disney Mirrorverse A stellar explosion has given birth to a dark and altered universe – the Mirrorverse. Available for download worldwide on June 23, 2022. Disney Mirrorverse is a mobile action RPG featuring a newly reimagined world under siege by a dark, unrelenting threat. To defend their new reality, Disney Guardians have evolved and adapted battle-ready abilities, ready to defend the universe against destruction from fractured hordes that threaten to shatter the world with an unrelenting force.