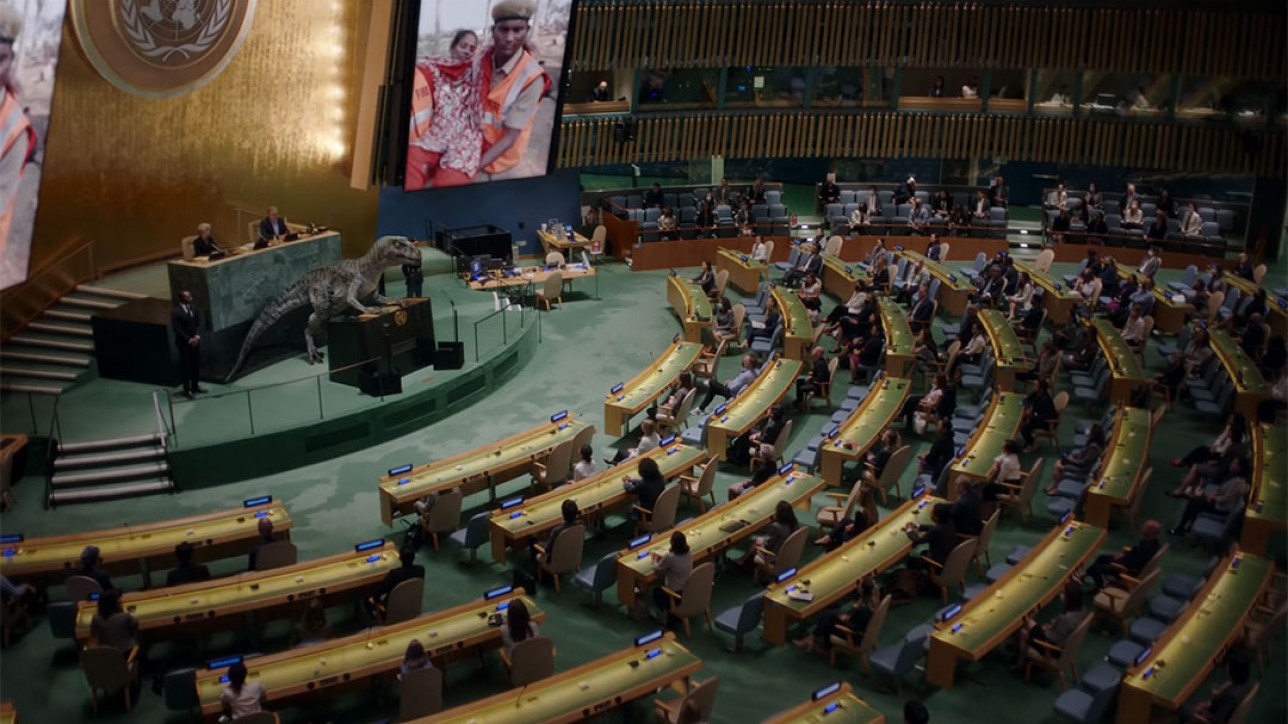 The world spends an astounding US$423 billion annually to subsidize fossil fuels for consumers – oil, electricity that is generated by the burning of other fossil fuels, gas, and coal. This is four times the amount being called for to help poor countries tackle the climate crisis, one of the sticking points ahead of the COP26 global climate conference next week, according to new UN Development Programme (UNDP) research. The amount spent directly on these subsidies could pay for COVID-19 vaccinations for every person in the world, or pay for three times the annual amount needed to eradicate global extreme poverty. When indirect costs, including costs to the environment, are factored into these subsidies, the figure rises to almost US$6 trillion, according to data published recently by the International Monetary Fund (IMF). Instead, UNDP’s analysis highlights that these funds, paid for by taxpayers, end up deepening inequality and impeding action on climate change. The main contributor to the climate emergency is the energy sector which accounts for 73 percent of human-caused greenhouse gas emissions. Fossil fuel subsidy reforms would contribute to reducing CO2 emissions and benefit human health and well-being, and they are a first step towards correctly pricing energy – one that reflects the ‘true’ and full cost of using fossil fuels to society and the environment. But UNDP’s analysis shows that fossil fuel subsidy reforms can also be unfair and harmful for households and society if they are poorly designed. While fossil fuel subsidies tend to be an unequalising tool – as the lion’s share of the benefits concentrate among the rich – these subsidies also represent an important portion of poor peoples’ incomes that otherwise must be paid for energy consumption. Fossil fuel subsidies’ removal thus could easily become an income- and energy-impoverishing strategy. This contributes to making fossil fuels reform difficult, and imposes a key barrier to transitioning to clean and renewable energy sources. The Don’t Choose Extinction campaign features a collective intelligence platform, the Global Mindpool, to help tackle the most important issues of our time. Linking insights from around the world – on the climate emergency, the crisis in nature and inequality – the Global Mindpool will support UNDP to better inform and equip policy makers in government, civil society, and the private sector. For more information on the ‘Don’t Choose Extinction’ campaign, visit www.dontchooseextinction.com UNDP is the leading United Nations organization fighting to end the injustice of poverty, inequality, and climate change. Working with our broad network of experts and partners in 170 countries, we help nations to build integrated, lasting solutions for people and planet.

Produced by The @United Nations Development Programme (UNDP) with the voice of Jack Black.