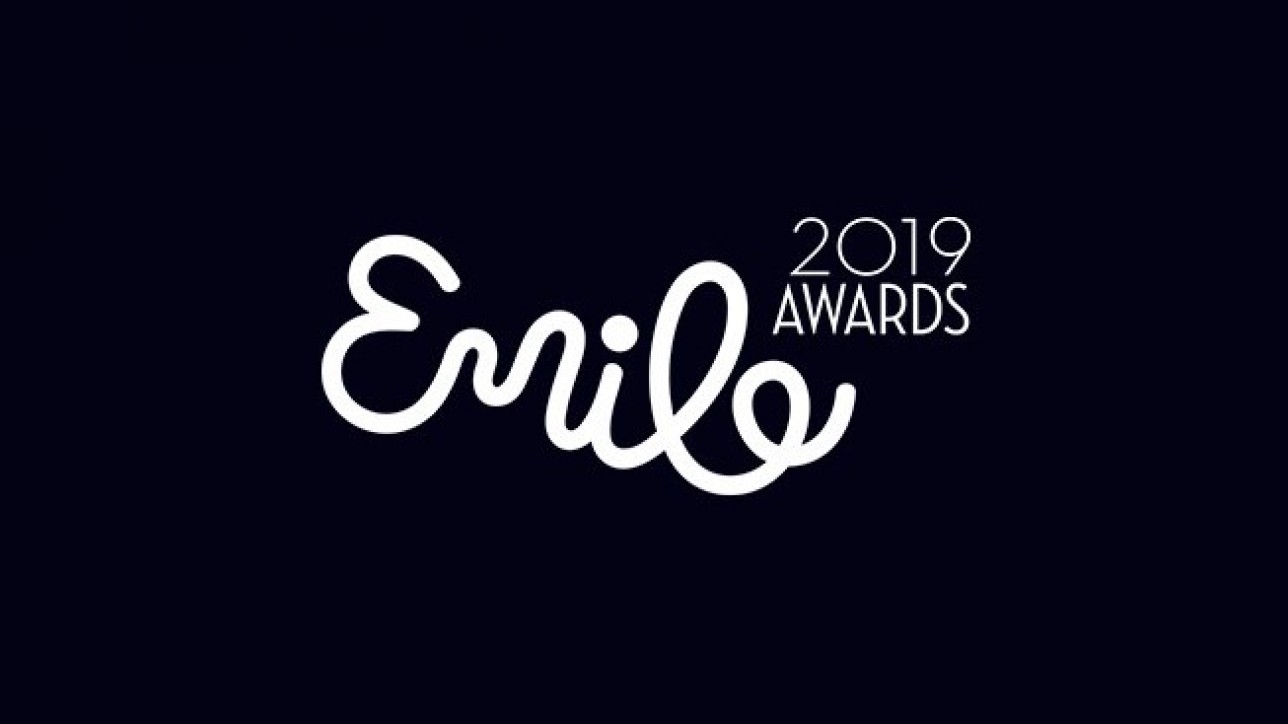 With the aid of many French and European supporters including the region Hauts de France and Pictanovo, the 2019 Emile Awards edition will be held on Friday, December 6th in Lille, in the Nouveau Siecle auditorium.
EAA General Secretary Jean-Paul Commin indicated this edition will be the “last in France before some time”. The EAA assures that the invitations issued by several european cities and countries will permit the Emile Awards to be held outside of France starting 2020.
The next edition of the Emile Awards will be announced during the ceremony in December 2019.
Originated from the will of Animation professionals, the Emile Awards celebrates each year the talent from this dynamic and highly creative sector that contribute to make Animation a major, influential field for the European audiovisual world.
https://animationawards.eu/
2019, 6. dezember, european animation awards, lille