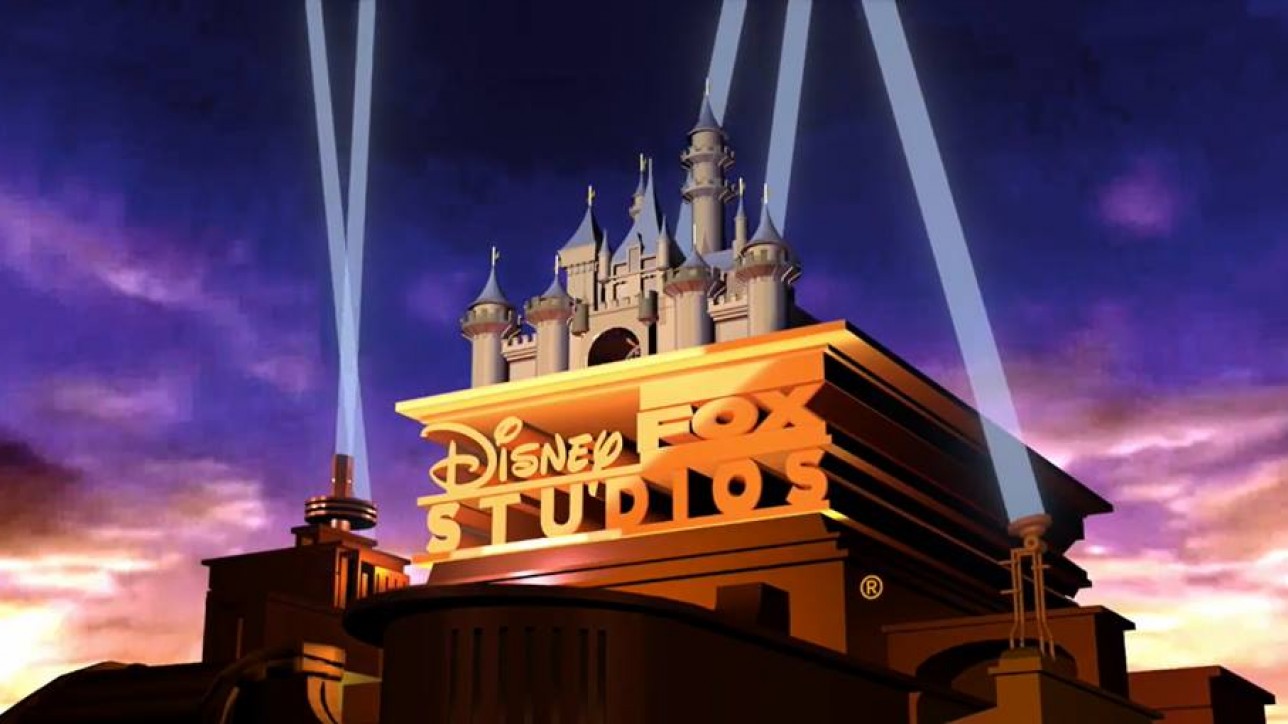 EU approves The Walt Disney Company $71 billion acquisition of 21st Century Fox, but Disney will have to get rid of networks like History and Lifetime on The UK

The EU competition regulator said in a statement that Disney had committed to divest its interests in channels including History and Lifetime in the European Economic Area (EEA) to avoid harming competition following its purchase from Fox.

“The decision is conditional on full compliance with commitments offered by Disney,” the Commission said.

Disney secured approval from the U.S. Justice Department for the deal in June on condition after agreeing to sell Fox’s 22 regional sports networks.

The deal would expand Disney’s unrivaled portfolio of some of the world’s most popular characters, uniting Mickey Mouse, Luke Skywalker and Marvel superheroes with Fox’s X-Men, “Avatar” and “The Simpsons” franchises.

Disney owns ABC, ESPN, Pixar, Marvel Studios and “Star Wars” producer Lucasfilm, plus an array of theme parks. The Fox assets being acquired include a cable group with FX Networks, National Geographic and 300-plus international channels, plus Fox’s stake in Hulu.

Disney will have to divest its interests in History, H2, Crime & Investigation, Blaze and Lifetime in the European Economic Area (EEA) to avoid harming competition following its purchase from Fox. The channels are controlled by A+E Television Networks, which is a joint venture between Disney and Hearst. The Commission’s action has no bearing on the operation of the channels in the U.S. and elsewhere. (H2 was rebranded as Viceland in the U.S. in 2016.)