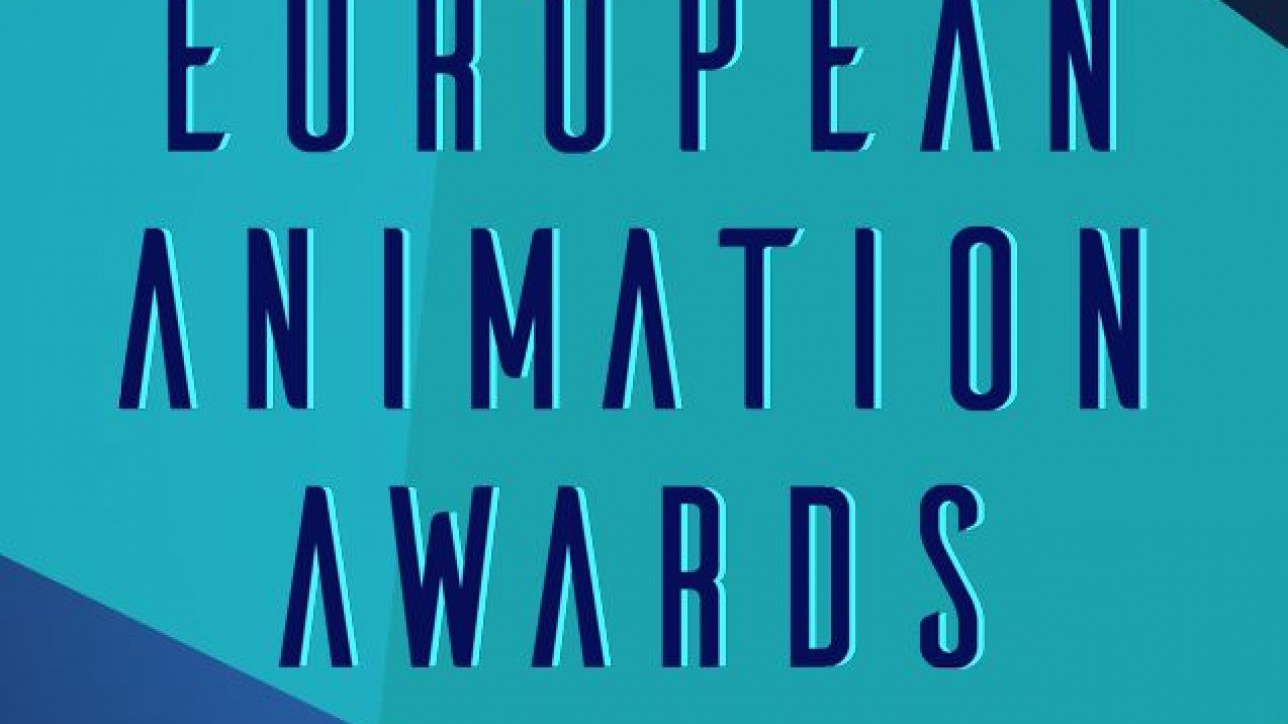 The board of the European Animation Awards (E.A.A) has announced that it will hold its inaugural ceremony on 8th December 2017 in Lille, France. The event will be staged in a newly created partnership with the Hauts-de-France Region and Pictanovo, Lille.

The city of Lille and the region of Hauts-de-France were chosen due to their dynamic support for animation and their enthusiasm to host the event.

The aim of the Emile Awards is to celebrate and reward the diversity, the skills and excellence of the European animation industry.

The Awards will take place the Friday 8th December 2017 at le Nouveau Siècle in Lille.

„Our ambition for the European Animation Awards is high. We want this to become an essential part of the year for the very many people across Europe who are involved in this most modern and vibrant artform. It will be a meeting place, a place for celebration, and of course – because as well as being artists, some of us are businessmen too – no doubt also a place where meetings are held and collaborations are made.

But at the very heart of the Emile Awards is an ideal.

We have so much to celebrate in Europe, such a dynamic and successful industry, so many talented artists. We too should meet to recognise excellence and to celebrate those individuals and teams who bring so much pleasure and create such wonderful work.

Throughout Europe in big cities and in small villages, in workshops and attics, in studios and occasionally I’m told,  in cow-sheds – the animation community exists.  It’s a diverse and widely spread family of highly creative people.

But this is a family who doesn’t get together often enough!

in Lille,  in December, we will welcome our large and vibrant family – including perhaps some crazy uncles and aunts that we have never met before –they will come together to exchange ideas, to form collaborations, to acknowledge exceptional talent.  And have a wonderful party.“