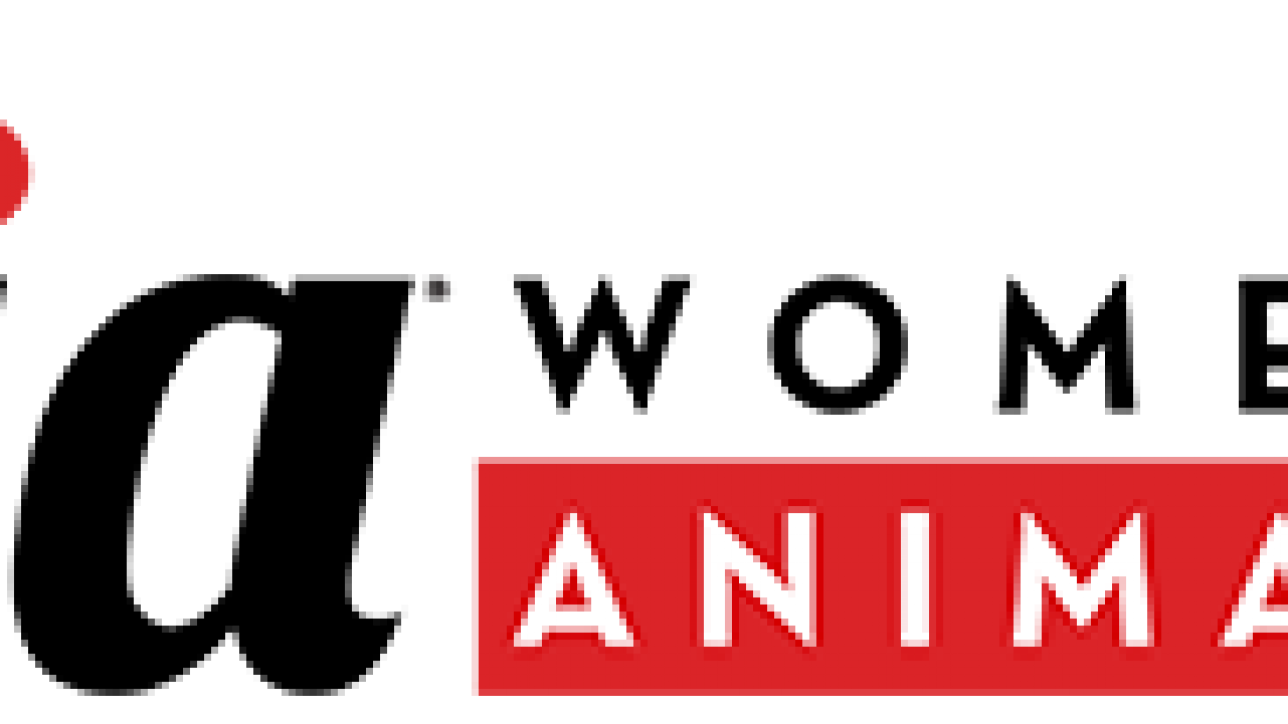 Sponsored by The Walt Disney Studios, symposium will feature presentations and panels

spotlighting top executives and filmmakers from around the world

The WOMEN IN ANIMATION WORLD SUMMIT will take place on Monday, June 12th at the Impérial Palace Hotel (Allée de l’Impérial, 74000 Annecy) and will feature a day-long symposium of panels and discussions covering a range of topics such as “Exploring Unconscious Bias,” “50/50 by 2025 – How Are We Getting There?” “Developing Diverse Stories” and “Artist Experiences.”

„Annecy has always been a place of debate and exchange, and we are proud to support and welcome such great dialogue during the first-ever WOMEN IN ANIMATION WORLD SUMMIT at Mifa. Our support of this initiative carries on from our festival theme of honoring women in 2015, and the two years of rich collaborations with WIA and LFA that have followed,“ added Mickael Marin, CITIA Managing Director, Head of Economic Development & Mifa.

“During Mifa 2014, we invited Marge Dean and other women from WIA to present their work promoting women in the animation industry. This inspired a group of women in France to launch a sister organization in 2015, Les Femmes s’Animent (LFA). This year in Annecy, LFA is thrilled to co-host the first WOMEN IN ANIMATION WORLD SUMMIT, as well as a series of breakfast meetings each morning promoting dialogue and consciousness raising. We look forward to welcoming everyone interested in our joint efforts.” says LFA President, Corinne Kouper.

“We are honored to co-host the first WOMEN IN ANIMATION WORLD SUMMIT at Annecy, with Mifa’s continued support of our advocacy,” says WIA co-President Marge Dean. “Our big focus for this year is on recognizing and understanding unconscious bias, an achievement which will help everyone work together towards WIA’s goal of bringing equity to creative leadership in our industry by 2025,” she adds.

The Women in Animation World Summit’s day’s schedule and speaker lineup is:

Julie Ann Crommett (Vice President of Multicultural Audience Engagement at the Walt Disney Studios and WIA Chair of Industry Relations) will present an introduction to the topic of “Unconscious Bias.” Julie Ann will be introduced by WIA co-president, Marge Dean.

In addition to Monday’s events, Les Femmes s’Animent (LFA) will host a series of breakfast meetings open to all festival attendees Tuesday-Friday, June 13th – Friday, June 16th from 8:30-10:00am at the Brasserie du Parc (12 Rue Centrale, 74940 Annecy-le-Vieux). These meetings will be informal and inspiring gatherings dedicated to promoting and building a better place for women in animation. Each day will cover a new topic and feature an exciting lineup of top female animation talent from around the world:

Women in the Chinese Animation Industry

The Women of: My Life as A Zucchini & The Man Woman Case