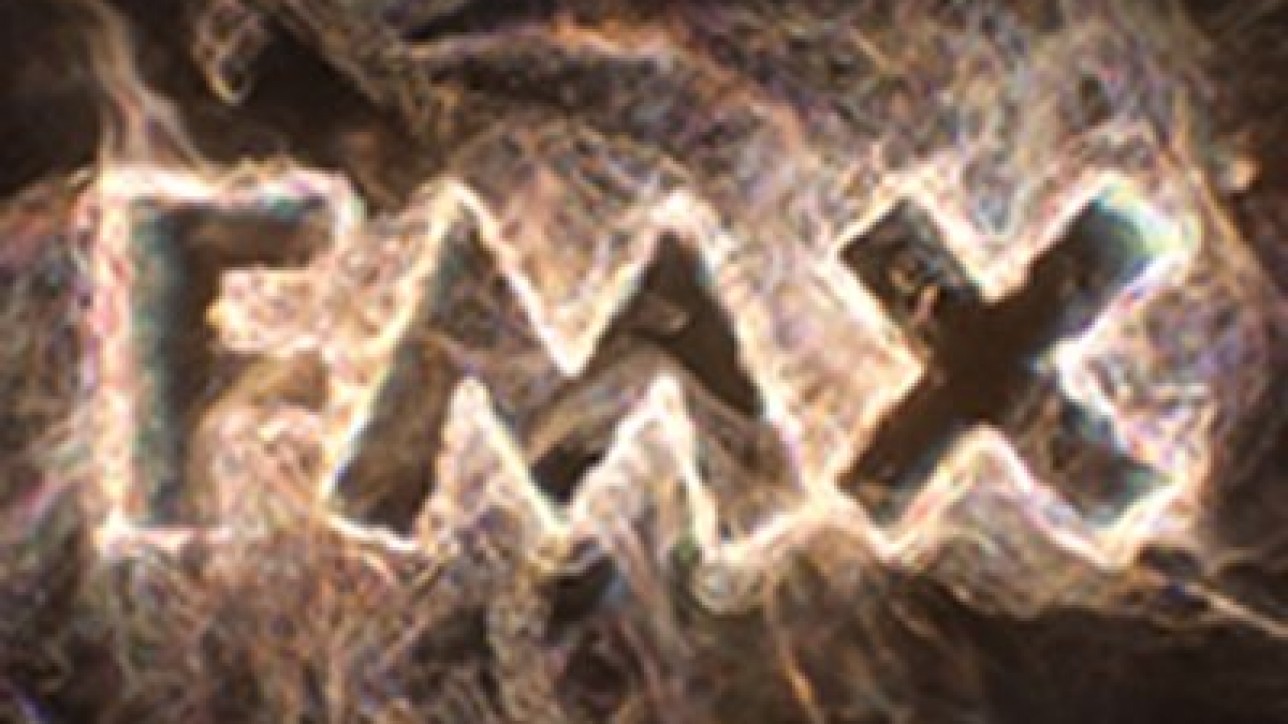 The FMX trailers are traditionally created by students of the Animationsinstitut at Filmakademie Baden-Württemberg in their third year of study. The present trailer ELEMENTAL was realized by a core team of seven. Adrian Meyer is the Director of Elemental, which is now further translated into print and online visuals by the team’s Choreographer and Storyboard Artist Julie Böhm, Producer Lena-Carolin Lohfink and CG Artist David Bellenbaum.

Art, Technology and Business meet at FMX, Conference on Animation, Effects, Games and Transmedia, Europe’s most influential conference for digital entertainment.
Every year, artists, specialists, scientists, producers and other key people that work with moving images come to FMX to network and to discuss production issues, exciting technologies and new ways of financing and distribution across the industries with an international audience. High quality experts deliver insightful presentations and Workshops as part of the Conference program, industry professionals introduce their hard – and software products at the Marketplace, top-notch companies scout talent at the Recruiting Hub and international schools present their best projects on the School Campus.

The Oscar night was exciting, especially for a lot of people who are going to join FMX 2017. We are thrilled to announce that Krzysztof Rost (Pixar) will elaborate on the sand simulations in Piper, the winner in the category Short Film (Animated) and Eric Smitt (Pixar) is going to join him to talk about Lighting & Rendering. Two filmmakers who received a nomination in the category Short Film (Animated) as well will make their way to FMX in Stuttgart: Robert Valley whose movie Pear Cider and Cigarettes was entirely animated in Photoshop and Theodore Ushev who moves audiences emotionally with his touching movie Blind Vaysha. Furthermore the FMX audience will be able to enjoy a presentation on the movie Moana and Terrance Tornberg (LAIKA) will share some insights into Kubo and the Two Strings (both movies were nominated in the category Animated Feature Film). Florian Gellinger (RiseFX) will discuss an intriguing case study of Doctor Strange (nominee „Best visual effects“).

But that’s not it! There is going to be more Oscar-awarded content for everyone who enjoys some fascinating tech talk. Sci-Tech Oscar winners Larry Gritz (Sony Pictures Imageworks), Vladimir Koylazov (Chaos Group), Maurice van Swaaij (Blue Sky Studios) and Marcos Fajardo (Solid Angle) are going to tal about what’s currently hot in Lighting & Rendering at FMX 2017.

…and the list of confirmations goes on and on!
There are going to be many more great speakers with in-depth knowledge, captivating presentations and exiting news. Visit our website for more information about this year’s program.