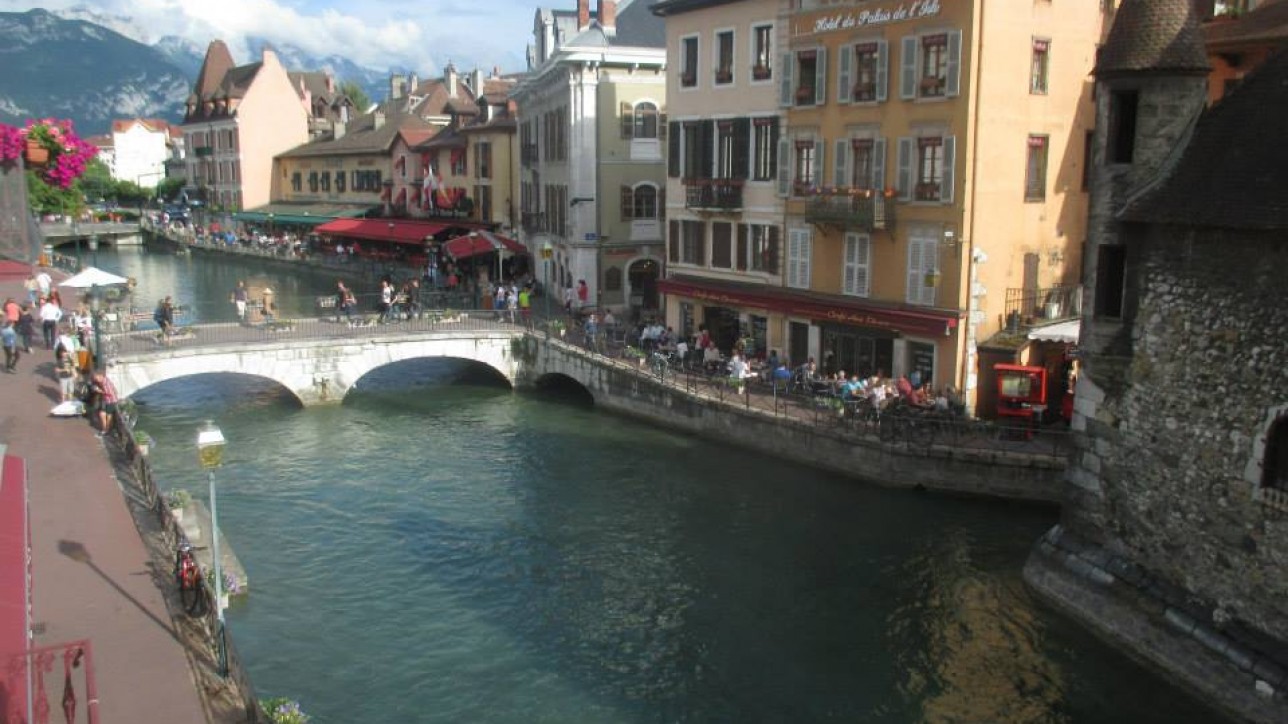 You can now get accreditation online to take part in the next International Animation Film Festival (13th-18th June), the associated Meetings (13th-17th June 2016) and the film Market (15th-17th June).

Topics for 2016
This year French animation will be in the spotlight, with international creatives and industry professionals sharing their vision of the French touch!
The Festival will also be focusing on animation in advertising, and to mark the year celebrating Korea in France, there will also be a programme of Korean animation on the bill.
More info

Accreditations
Depending on your needs and profile, you have three types of accreditation to choose from: