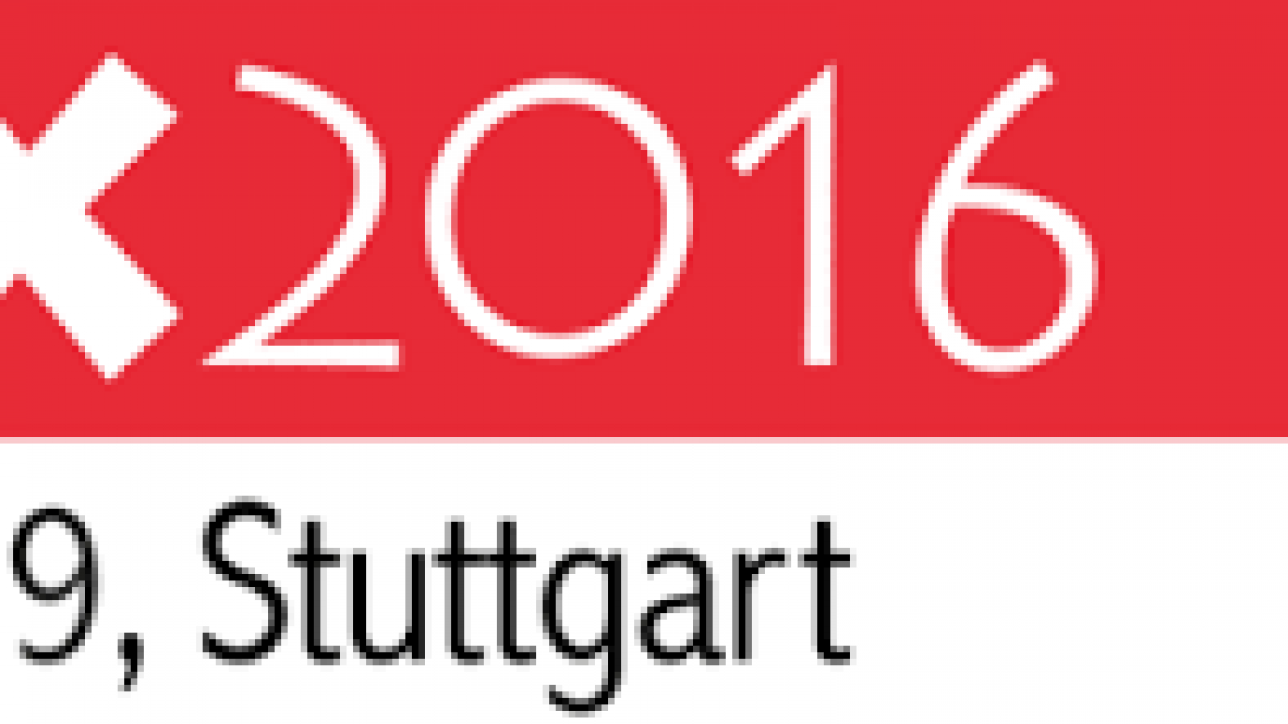 The panel „The Making of the Paragon Cinematic“ featured
Kim Libreri (Epic), Michael Gay (Epic) and Haarm-Pieter Duiker (Epic)“ and was part of FMX 2016, which took place from April 26-29, 2016 in Stuttgart, Germany.

Hear from Epic Games CTO Kim Libreri, Director of Cinematic Production Michael Gay and VFX Supervisor Haarm-Pieter Duiker on the creation of the cinematic reveal for Paragon, Epic’s new MOBA for PlayStation 4 and PC. Get a closer look at advanced new cinematic tools and workflows that are being used for the new game.